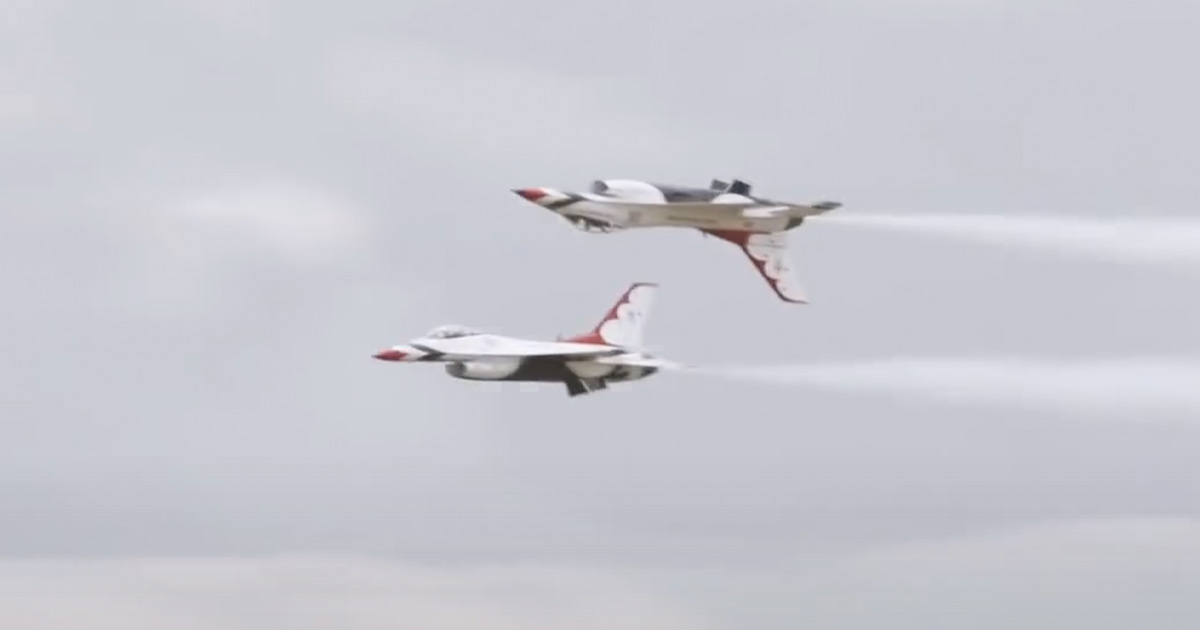 The Pentagon is reportedly planning on sending out the Blue Angels and the Thunderbirds to several U.S. cities as a way to “champion national unity” amid the ongoing coronavirus pandemic.

Per the Washington Post, the squadrons will be flying for what one senior military official described as a “nonpartisan show of unity”:

The Blue Angels and the Thunderbirds, the demonstration squadrons for the Navy and Air Force, will fly over some cities together and others separately, according to the memo. The flyovers will take palce in the next several weeks “to thank first responders, essential personnel, and military service members as we collectively battle the spread of COVID-19″…

“This is just a sincere thank-you,” the senior military official said. “It’s one way to acknowledge those who are pitching in.”

The plan apparently still needs final approval, but the report notes the cost and how “the use of the jets to show resolve could anger those frustrated with the administration’s struggles to find enough protective equipment for medical personnel.” That anonymous official said the cost will “come from money already in the Pentagon budget.”