Poll: Two-Thirds Expect Coronavirus Impact to Equal Great Recession, None Expect Everything Will Be Fine 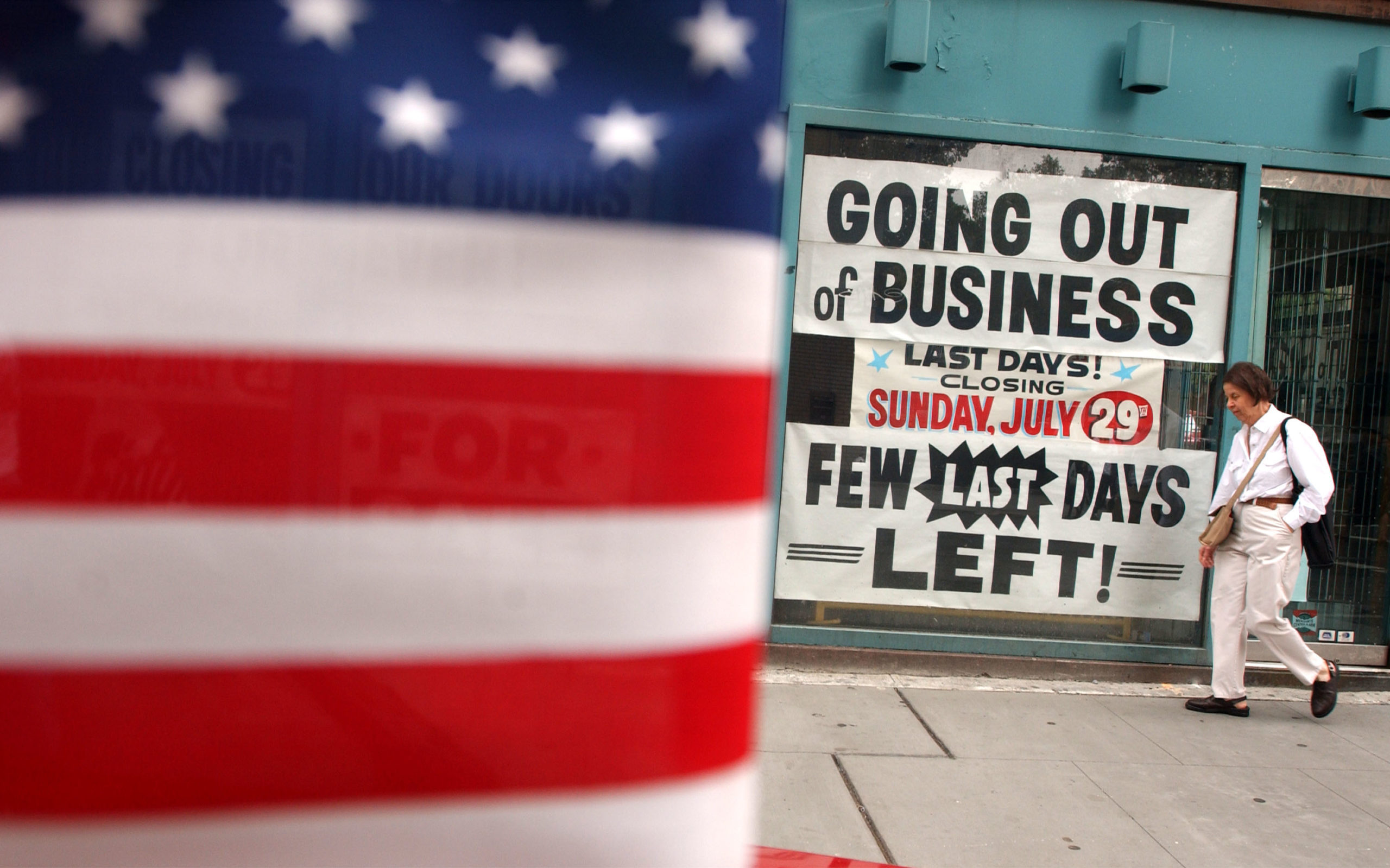 The majority of Americans think the post-coronavirus economic environment will be equal to that of the Great Recession, according to a new poll from ABC News and the Washington Post.

92 percent of Americans expect a recession on the back of the coronavirus, and 59 percent rated the likelihood of a recession “very likely.”

“If one occurs, two-thirds think it will be as bad as the Great Recession, or worse,” ABC News reported, noting that 43 percent of those polled already say “the economic impacts on their own community are severe.”

President Donald Trump has repeatedly expressed concern that the “cure” for coronavirus could be worse than the virus itself.

“WE CANNOT LET THE CURE BE WORSE THAN THE PROBLEM ITSELF,” tweeted the president on Sunday evening. “AT THE END OF THE 15 DAY PERIOD, WE WILL MAKE A DECISION AS TO WHICH WAY WE WANT TO GO.”

White House chief economic adviser Larry Kudlow has also expressed concern, saying on Fox News this week, “We can’t shut in the economy. The economic cost to individuals is just too great.”

“The president is right. The cure can’t be worse than the disease, and we’re going to have to make some difficult trade-offs,” he added.