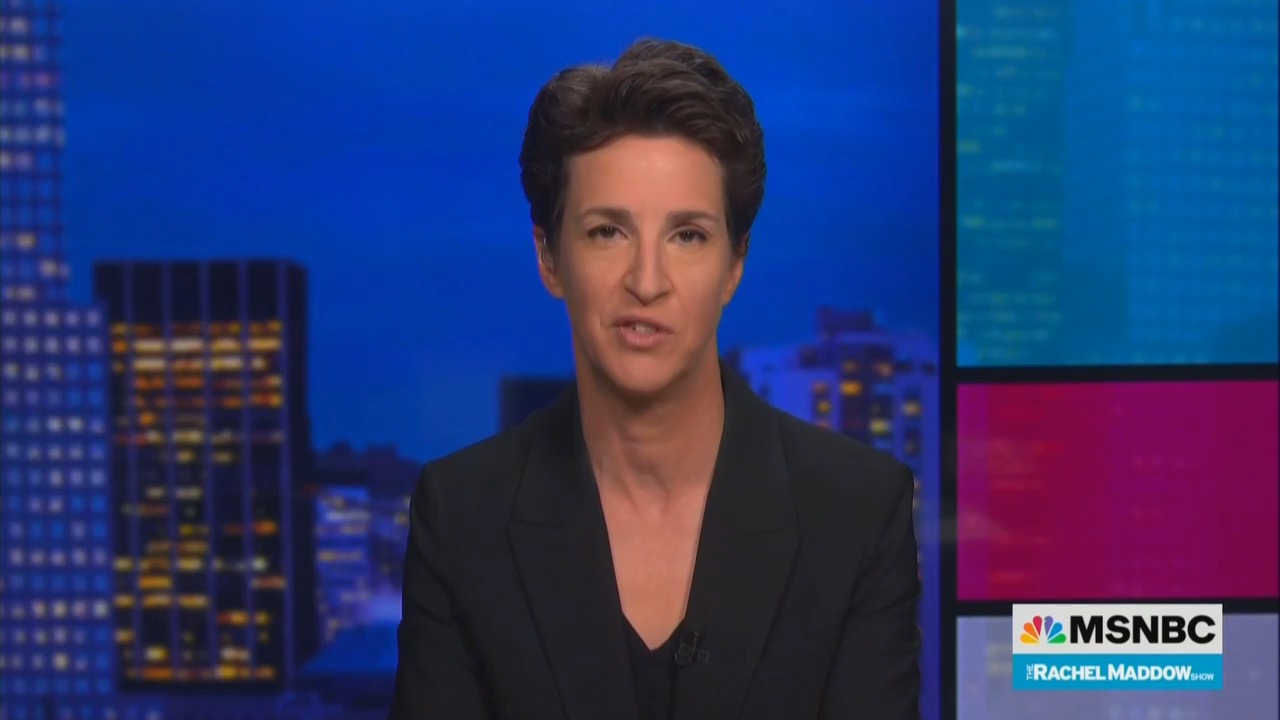 MSNBC anchor Rachel Maddow “is seriously considering leaving the network when her contract ends early next year as negotiations drag on and the temptation to take her brand elsewhere or start her own lucrative media company has grown,” reported The Daily Beast on Thursday, citing six sources familiar with the matter.

Although Maddow has “has occasionally entertained other offers in the past, she has in recent months increasingly expressed an openness to exiting when her deal ends, citing a desire to spend more time with her family and the toll of hosting a nightly program since 2008,” according to the outlet.

Instead of going to a rival network, Maddow would more likely go to the streaming and podcasting arena – allowing her more flexibility with her personal life and to do other projects, according to The Daily Beast.

She recently switched agent representation from Napoli Management Group to Endeavor, where top agents Ari Emanuel, brother of former Chicago Mayor Rahm Emanuel, and Mark Shapiro have been negotiating on her behalf with NBCUniversal. Maddow’s current annual salary is $7 million, according to E! News.

The leak of the news will certainly raise suspicions that it’s simply a negotiating tactic in Maddow’s contract extension at MSNBC.

Shapiro told The Daily Beast “Nothing has been decided. We are deep into it with NBCUniversal and Rachel has an excellent relationship with them,” while MSNBC declined to comment.

MSNBC is seeking to retain Maddow, who is the highest-rated host at the network, and could offer her “a reduced schedule to accommodate Maddow’s desire to lighten her hosting load,” according to The Daily Beast, which added that MSNBC does not have a host in place were Maddow to exit the network.