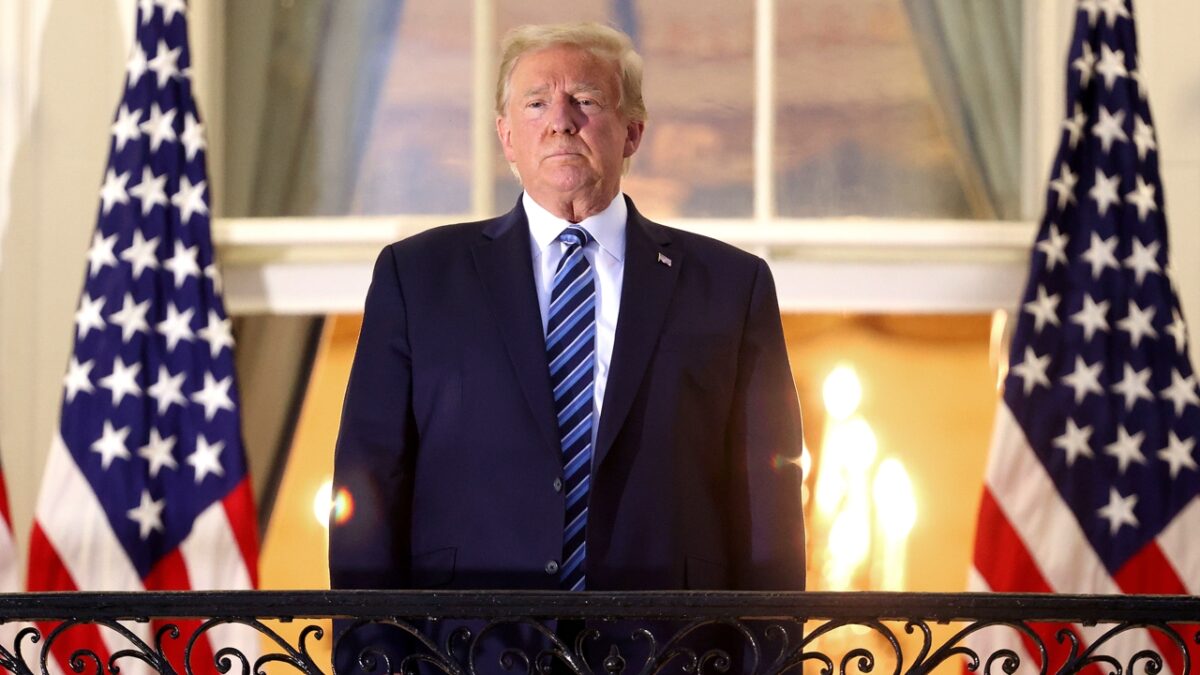 The United State recorded the highest single-day record of Covid-19 infections on Friday, just days before a presidential election in which most voters consider the coronavirus pandemic — and the federal government’s response — to be the most important issue.

According to the New York Times, at least 971 new coronavirus deaths and 98,859 new cases were reported in the United States on Oct. 30. The Johns Hopkins heat map places it at 99,321 cases reported Friday, and 1,030 Americans dead, though other accounts are claiming the 100,000 barrier was broken.

The United States set a new all-time high for coronavirus cases confirmed in a single 24-hour period on Friday, reporting just over 100,000 new infections to surpass the record total of 91,000 posted a day earlier, according to a Reuters tally.

The daily caseload of 100,233 is also a world record for the global pandemic, surpassing the 97,894 cases reported by India on a single day in September.

President Donald Trump has received criticisms for his recent efforts to dismiss the ongoing outbreak of Covid-19, repeatedly claiming on the campaign trail that we were “rounding the corner” on the potentially deadly contagion. During a Friday rally, he appeared to blame the high number of U.S. Covid-related deaths on doctors eager to get more money for reporting Covid as the cause of death.