Sen. Kaine Now Tests Positive for Coronavirus Antibodies; Says He Didn’t Get Tested in April Due to Shortage 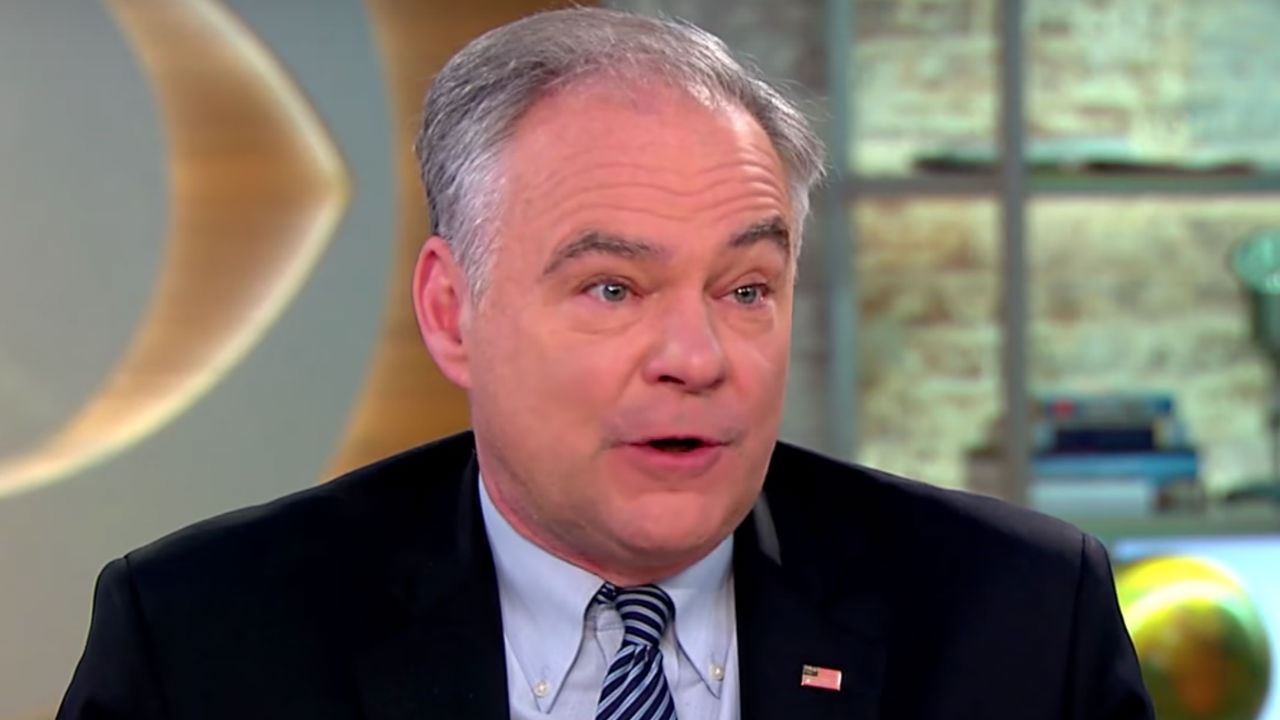 Sen. Tim Kaine (D-VA) and his wife tested positive for coronavirus antibodies after battling symptoms of the virus as early as March, Kaine said in a statement Thursday.

“I tested positive for the flu earlier this year and was given standard medication to treat it. The symptoms lingered and I continued to receive treatment from my physician for the flu through mid-March,” Kaine said in the statement. “At the end of March, I experienced new symptoms that I initially thought were flu remnants and a reaction to an unusually high spring pollen count. Then Anne experienced a short bout of fever and chills, followed by congestion and eventually a cough. After Anne got sick, we each talked to our health providers in early April and they thought it possible that we had mild cases of coronavirus.”

Kaine added that they did not get tested at the time due to the shortage of test kits. “We were both at home in Richmond, working remotely and isolated from others. Due to the national testing shortage, we were not tested for the virus but continued isolating and watched for any worsening of symptoms. By mid-April we were symptom free.”

The Capitol’s attending physician said in April that tests were available for members and staffers who were ill, but that there were not enough “to proactively test all 100 senators.”

Kaine is the second senator to test positive for the virus after Sen. Rand Paul (R-KY), who contracted the virus in March. The Senate is due to return to Washington next week after its Memorial Day recess.