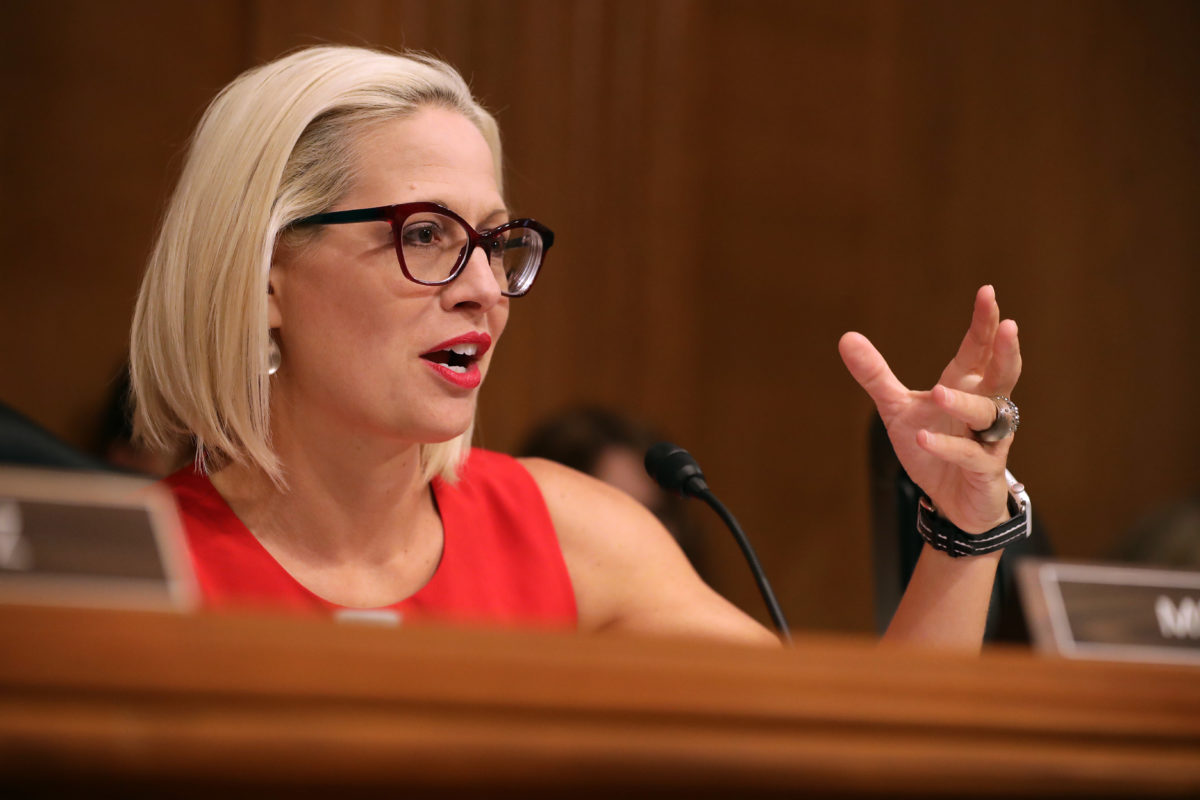 Senator Rand Paul (R- KY) has tested positive for coronavirus and he is currenly in quarantine. Other senators are concerned about what steps they may have to take now as a result.

Paul apparently used the Senate gym and pool this morning prior to learning his test results, something his Twitter account emphasized:

We want to be clear, Senator Paul left the Senate IMMEDIATELY upon learning of his diagnosis. He had zero contact with anyone & went into quarantine. Insinuations such as those below that he went to the gym after learning of his results are just completely false & irresponsible! https://t.co/yqfxydsXBG

However, Senator Kyrsten Sinema (D- AZ) took to Twitter to scold Paul for being “irresponsible” in his actions while waiting for his test results.

“”You cannot be near other people while waiting for coronavirus test results. It endangers others & likely increases the spread of the virus,” Sinema tweeted.

I’ve never commented about a fellow Senator’s choices/actions. Never once.

This, America, is absolutely irresponsible. You cannot be near other people while waiting for coronavirus test results. It endangers others & likely increases the spread of the virus. https://t.co/651TJf8mWf