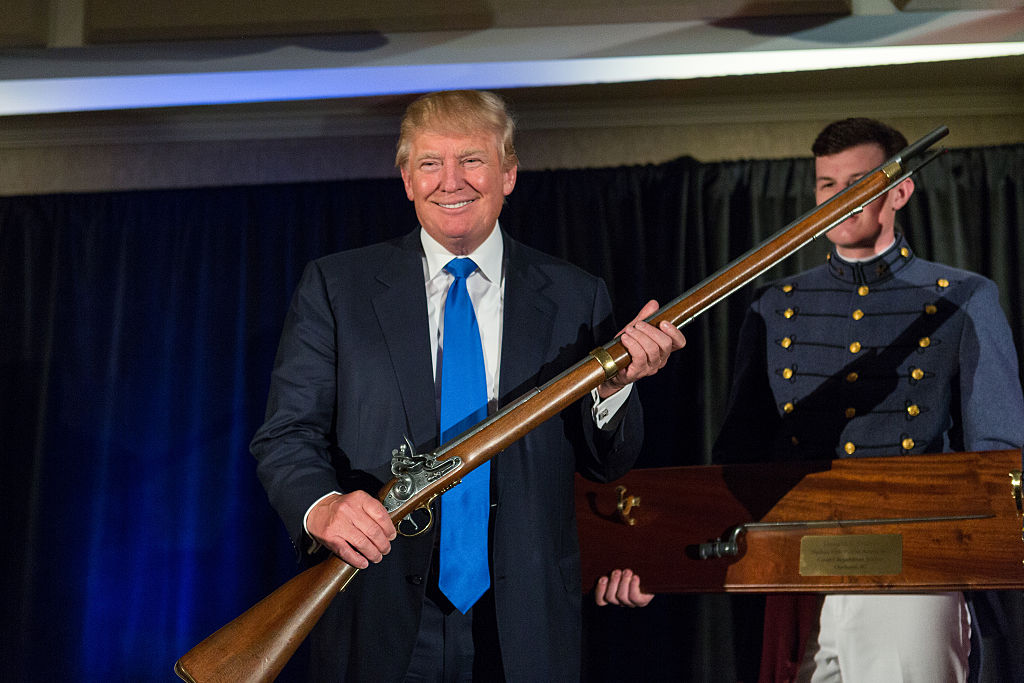 In the wake of a string of mass shootings, a new Fox News poll shows that a whopping 56 percent of Americans blame President Donald Trump‘s rhetoric either “a great deal” or “some” for mass shooting violence over the past few years.

The poll was taken after gun massacres in El Paso, Texas and Dayton, Ohio occurred within hours of each other, as well as a mass shooting at the Gilroy Garlic Festival in California a week earlier. Fox’s survey respondents were asked “How much do you think each of the following is to blame for mass shootings in the United States over the last few years?”

Among Democrats, 87 percent blamed Trump to some degree, along with 50 percent of independent voters, but even among Republicans, more than one in five laid some of the blame for mass shootings at Trump’s feet.

The poll also showed some startling results on the issue of gun control. Support for universal background checks remained high at 90 percent, but support for an assault weapons ban jumped seven points from the last time Fox polled the question, from 60 percent in April to 67 percent in the new poll.

The poll question wasn’t just about assault weapons, but asked respondents if they support “Banning assault rifles and semi-automatic weapons.” Even Republicans were evenly split on the policy, with 46 percent supporting the ban and 46 percent opposed.

Another result that’s drawing attention, and which may or may not be related to the recent gun violence, is the fact that 59 percent of Americans think that Trump is “tearing the country apart,” including 59 percent of independent voters. One key element of the El Paso massacre coverage was the shooter’s manifesto, which many observed echoed Trump’s rhetoric on immigration.