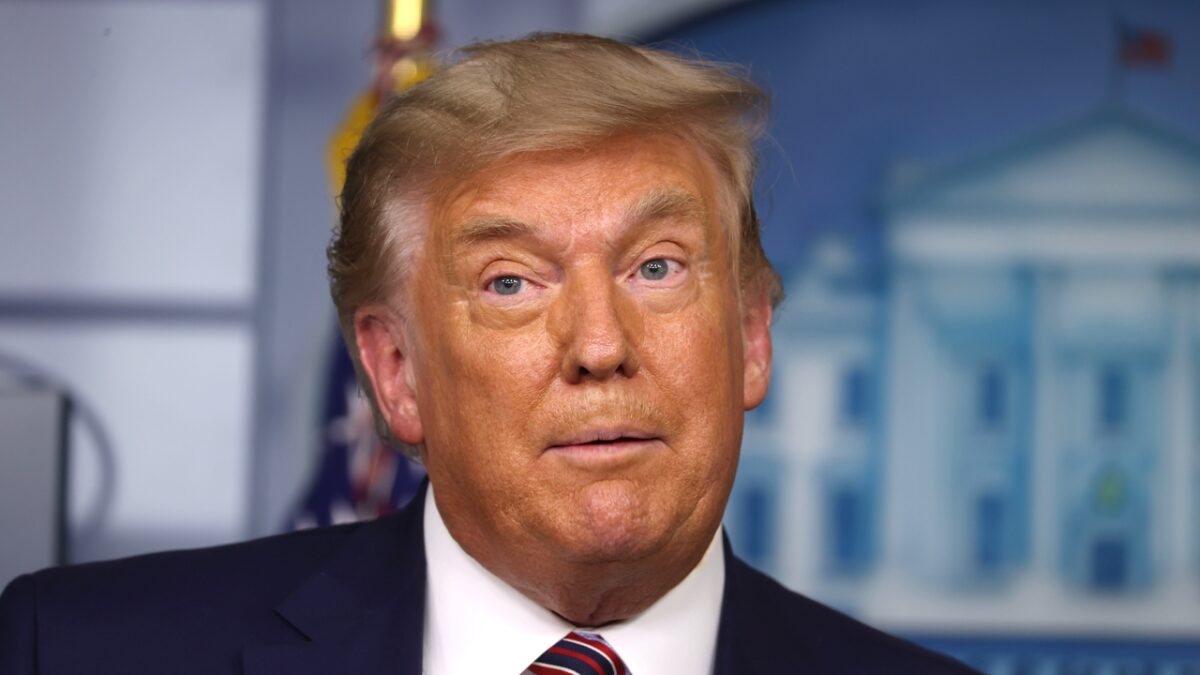 President Donald Trump posted a statement from Michigan lawmakers about their White House meeting with Trump, then claimed that the true outcome of the meeting was that “Massive voter fraud will be shown!”

On Friday, Michigan State Senate Majority Leader Mike Shirkey and Republican speaker of the Michigan House Lee Chatfield traveled to the White House amid concerns that Trump would try to pressure them into somehow overturning President-elect Joe Biden’s win in the state.

Following the meeting, the pair put out a statement that appeared to indicate that no such intervention is in the offing, but in a pair of Saturday morning tweets, Trump claimed otherwise.

First, Trump posted the Shirkey/Chatfield statement with the caption “This is true, but much different than reported by the media. We will show massive and unprecedented fraud!”

This is true, but much different than reported by the media. We will show massive and unprecedented fraud! https://t.co/E1gZiqc7EP

Moments later, he posted another example of the statement, along with the shorter message “Massive voter fraud will be shown!”

Both tweets have been labeled by Twitter as disputed claims.

Also on Friday, it was revealed that the Trump legal team mistakenly used data from Minnesota in an attempt to prove fraud in Michigan.