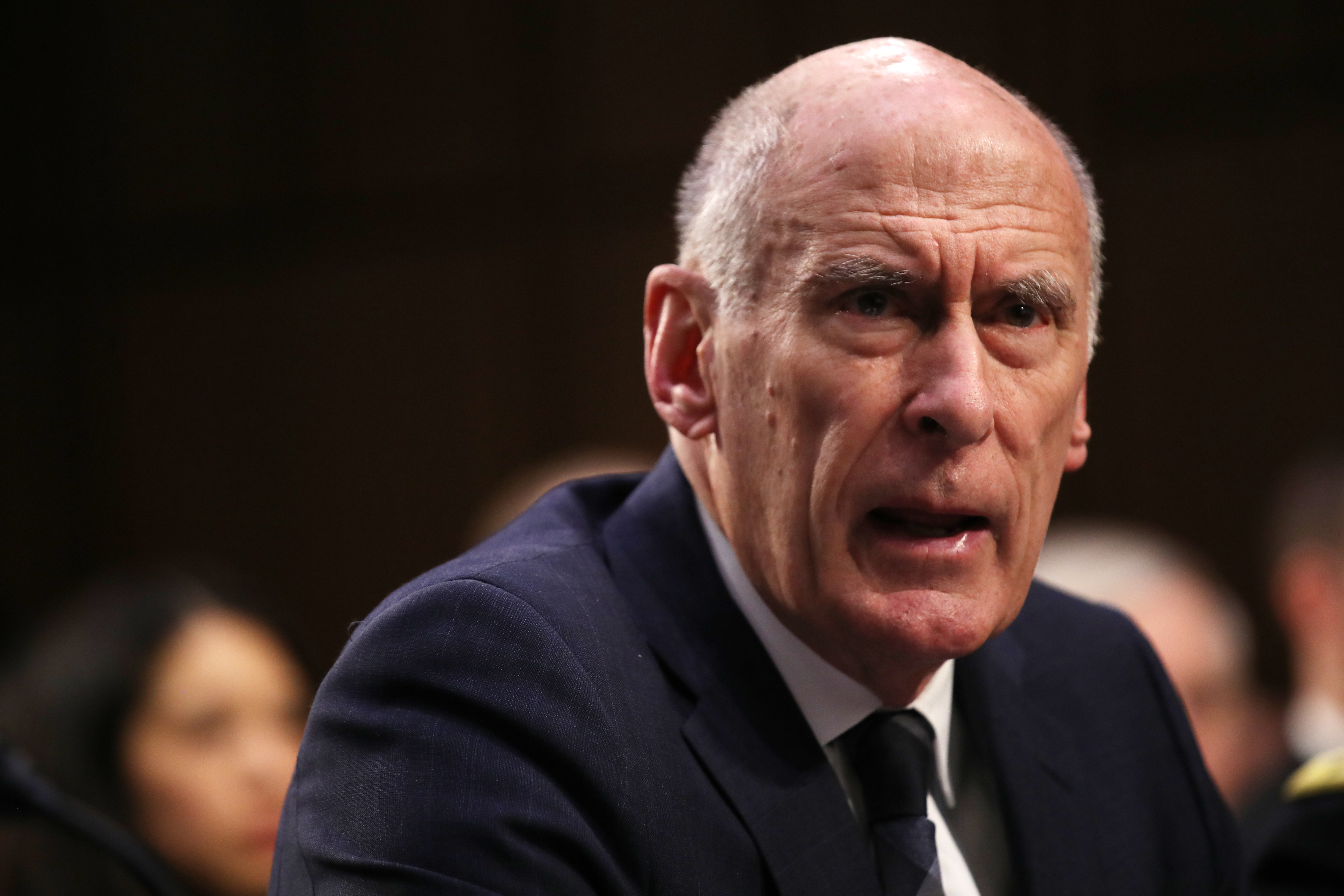 President Donald Trump is eager to remove Director of National Intelligence Dan Coats, according to an Axios report citing five sources who claim to have spoken with the president.

Trump didn’t give any dates, but said he plans to remove Coats “sooner rather than later.” The president has talked of removing the DNI for months now, but has verbally confirmed the plan as recently as a week ago.

Removing the ODNI is not possible, so one replacement possibility floating around the White House is Fred Fleitz, who formerly served as chief of staff to National Security Advisor John Bolton. Fleitz has publicly criticized Coats and even called on the president to fire him.

Coats and Trump have had a tense relationship in the past. In September, rumors spread that it was Dan Coats who penned an anonymous New York Times Op/Ed piece which said senior officials within Trump’s own administration “are working diligently from within to frustrate parts of his agenda and his worst inclinations.” Coats denied the accusation.

Coats also angered Trump when in an MSNBC interview last July he said he felt he “needed to correct the record”  after Trump’s perceived praise for Russian President Vladimir Putin at the Helsinki Summit. He clashed with Trump again in January when he told a Senate panel North Korea was unlikely to give up its nuclear weapons, meanwhile the president had been downplaying the nuclear threat of North Korea.