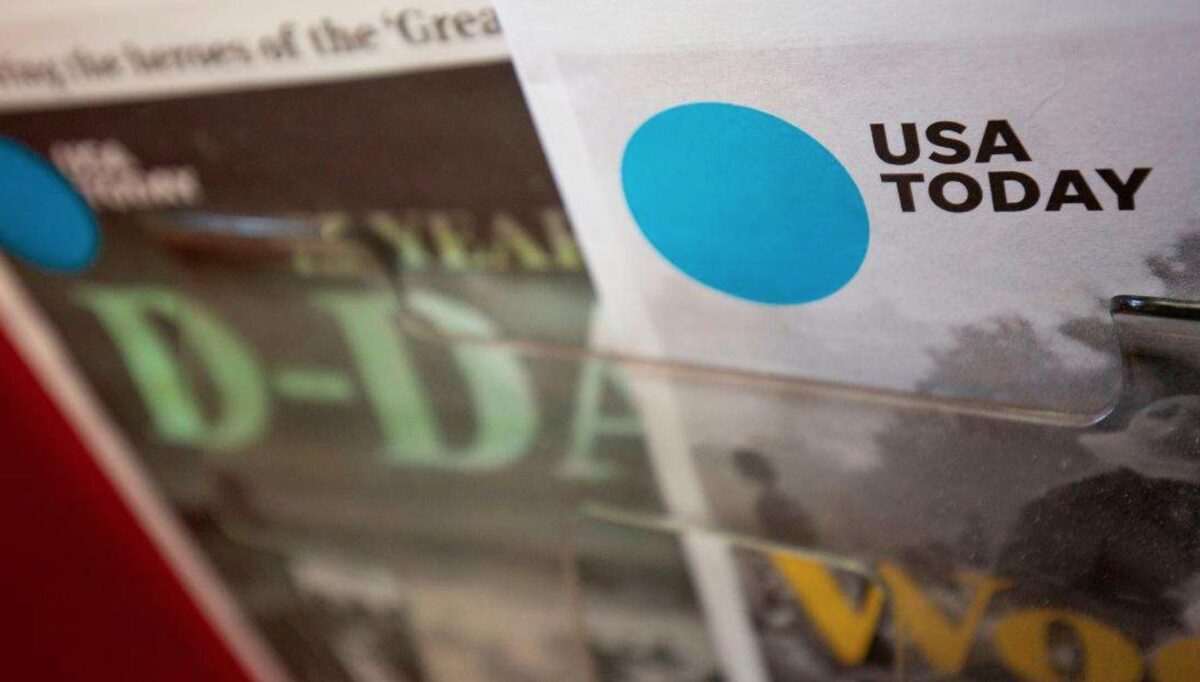 USA Today corrected one of its own fact checks this week, conceding it erroneously claimed President Joe Biden did not look at his watch during a ceremony for fallen service members — when he in fact did so three times.

Referencing a photograph that has circulated online juxtaposing Biden looking at his watch with former President Donald Trump saluting caskets at another ceremony, USA Today’s Daniel Funke wrote on Tuesday, “The claim that he checked his watch instead of honoring the fallen service members is wrong. … The full video of the dignified transfer ceremony shows Biden honored each of the fallen U.S. service members. He appeared to check his watch after the ceremony ended.”

The paper appended a correction to the top of the story on Thursday. “This story was updated Sept. 2 to note that Biden checked his watch multiple times at the dignified transfer event, including during the ceremony itself,” the publication said, without going into details. “The rating on this claim has been changed from partly false to missing context.”

The paper changed its overall assessment from “partly false” to “missing context,” explaining to readers, “The way Biden honored the 11 caskets presented at Dover Air Force Base, with a hand over his heart, was similar to how Trump paid respects to fallen service members during his presidency.”

However, the corrected version acknowledged, “Biden did check his watch at least three times,” leading to criticism from “several family members of fallen service members.”