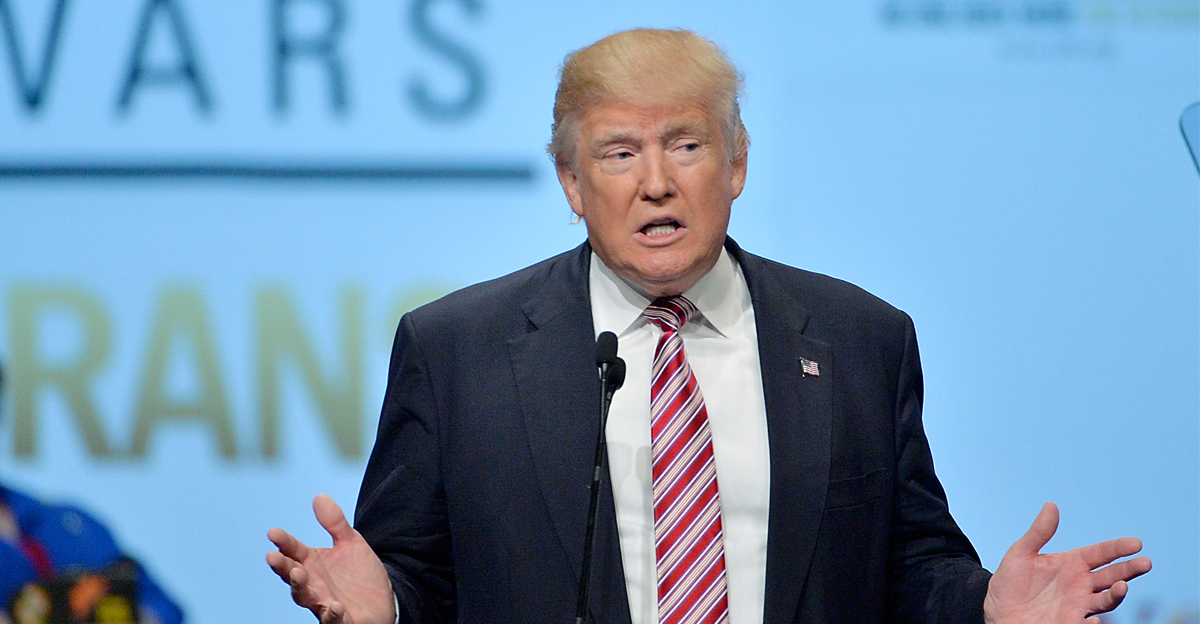 On Wednesday, President Trump addressed the issue of troops who are suffering the effects of traumatic brain injury (TBI) as a result of Iran’s missile attacks earlier this month, downplaying them as “headaches” and “not very serious.”

On Friday, it was announced by the Department of Defense that 34 American members of the military were diagnosed with TBI as a direct result of Iran’s attack on American troops, the same attack in which Iran also shot down a commercial airline, killing 176 civilians.

On Saturday, the venerable and respected organization Veterans of Foreign Wars (VFW) issued a strong statement against President Trump’s downplaying and dismissal of the serious injuries inflicted on American troops by Iran as being inconsequential, and did so in no uncertain terms.

“In light of today’s announcement from the defense department that 34 U.S. service members suffered traumatic brain injuries as a result of Iran’s retaliatory strike and President Trump’s remarks which minimized these troops’ injuries, the Veterans of Foreign Wars cannot stand idle on this matter,” the statement opens.

The statement, written by VFW National Commander William “Doc” Schmitz, explains that TBI “is a serious injury and one that cannot be taken lightly.”

“TBI is known to cause depression, memory loss, severe headaches, dizziness and fatigue — all injuries that come with both short- and long-term effects,” it reads.

The group is seeking an apology from the President to the troops for his comments.

“The VFW expects an apology from the president to our service men and women for his misguided remarks,” they write. “And, we ask that he and the White House join with us in our efforts to educate Americans of the dangers TBI has on these heroes as they protect our great nation in these trying times.”

“Our warriors require our full support more than ever in this challenging environment,” the statement concludes.

Trump has previously spoken at VFW events both during his campaign and since his election, mostly to warm reception.