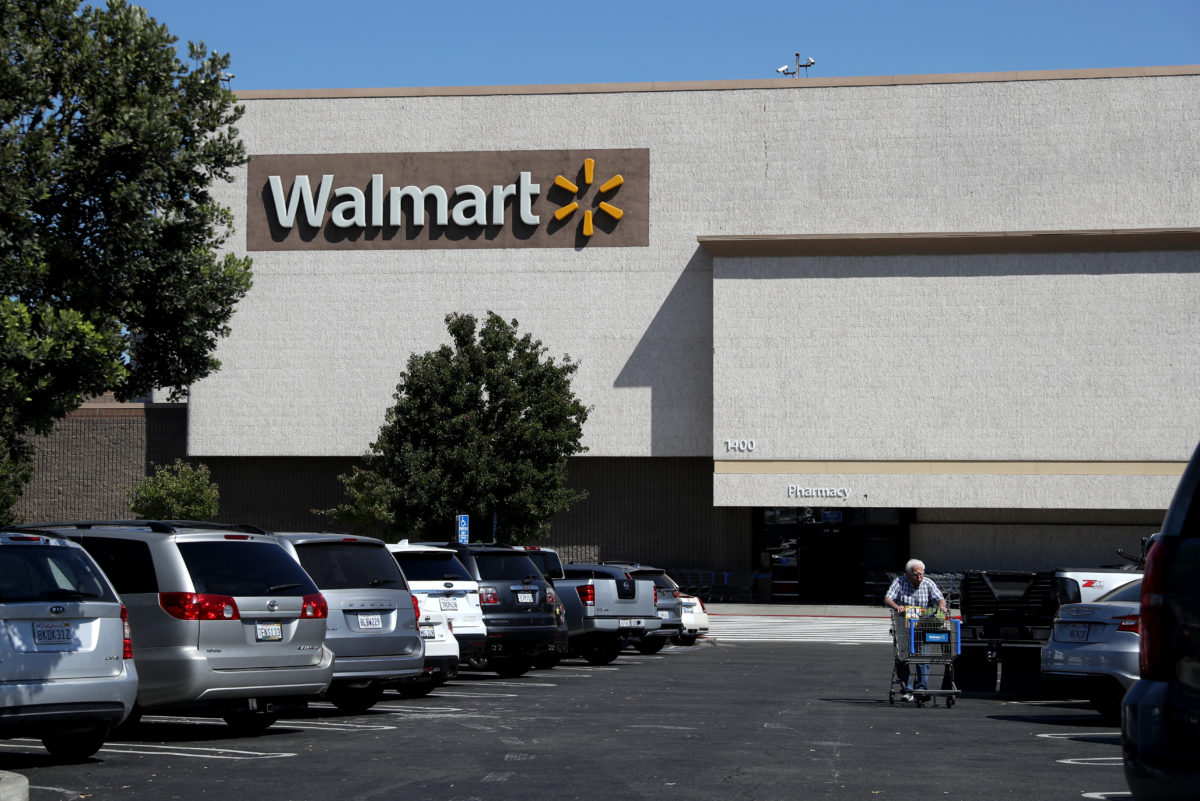 Mega-retailer Walmart took a major step when it announced to employees that the chain will no longer sell ammunition for handguns and rifles like the AR-15 once their current stocks have sold out, and will ask customers in open-carry states not to bring firearms into their stores.

In a memo to Walmart employees, Walmart CEO Doug McMillon addressed the most recent round of mass shootings, including the Odessa, Texas killings this weekend, writing “A month ago, in El Paso, Texas, a gunman with an assault-style rifle launched a hate-filled attack in our store, shooting 48 people resulting in the loss of 22 innocent lives. Just a few days prior, two of our associates were killed by another associate in our store in Southaven, Mississippi. And hours after the shooting in El Paso, our country experienced another mass shooting in Dayton, Ohio. This weekend brought tragedy to Midland and Odessa, Texas.”

He went on to write that “It’s clear to us that the status quo is unacceptable.”

The memo then outlines the changes to its sales policies:

The memo goes on to say that out of concern for safety in stores, “we are respectfully requesting that customers no longer openly carry firearms into our stores or Sam’s Clubs in states where ‘open carry’ is permitted,” but that store personnel will take a “non-confrontational” approach to the policy.

McMillon also renewed the company’s call for “debate” on an assault weapons ban, but also urged action on other measures.

“Finally, we encourage our nation’s leaders to move forward and strengthen background checks and to remove weapons from those who have been determined to pose an imminent danger,” he wrote, and added “We do not sell military-style rifles, and we believe the reauthorization of the Assault Weapons ban should be debated to determine its effectiveness.”

“We must also do more, as a country, to understand the root causes that lead to this type of violent behavior,” McMillon said. “Today, I’m sending letters to the White House and the Congressional leadership that call for action on these common sense measures.”