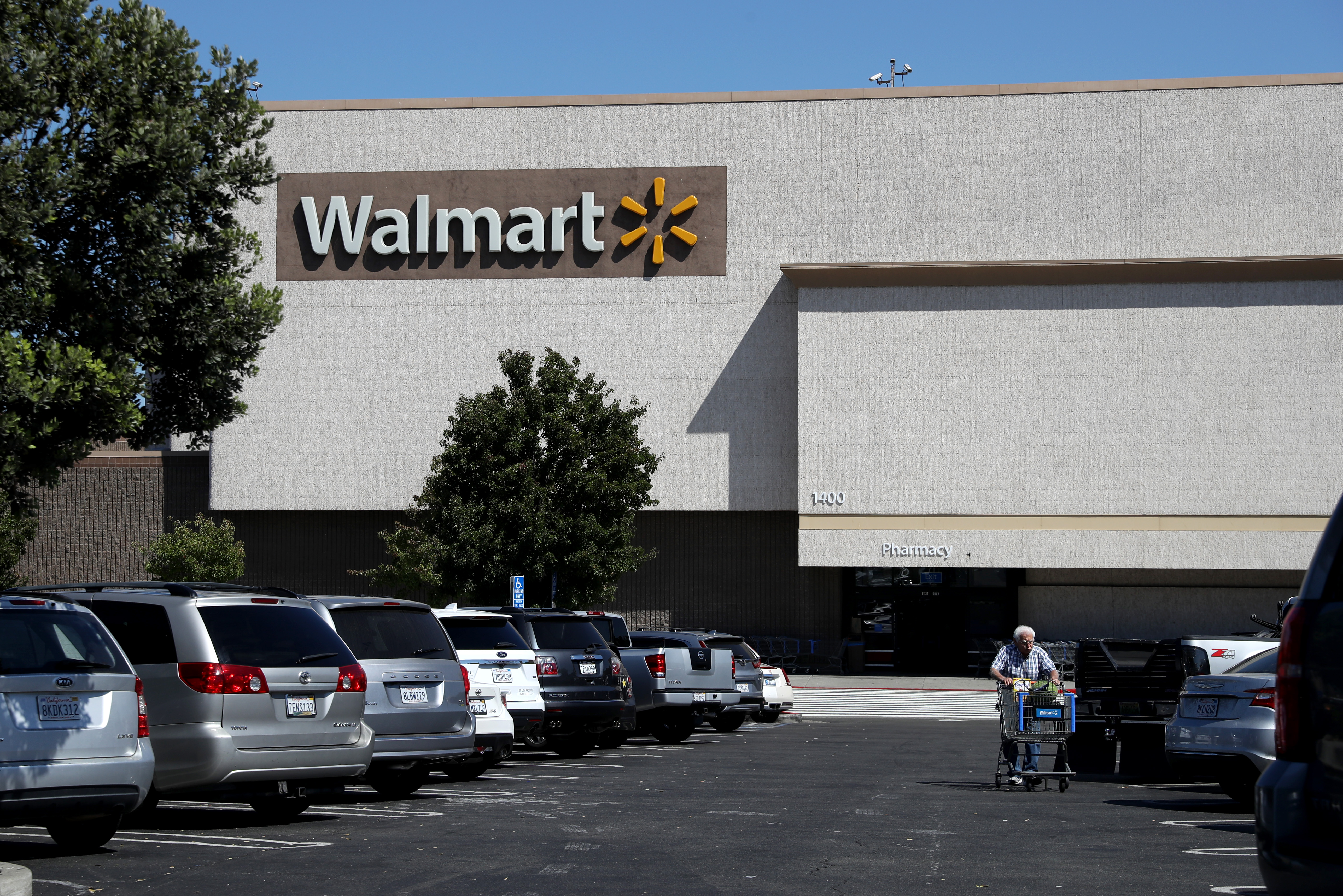 Executives for mega-retailer Walmart took a major step by calling on Congress to debate the effectiveness of an assault weapons ban, as pressure for action on gun reform grows after several horrific mass shootings.

In addition to a rash of mass shootings that included the massacre at a Walmart store in el Paso, Texas, August also saw the murders of two employees at a Mississippi Walmart store. Now, the company is taking a step in the direction of gun control advocates.

During a conference call with reporters on Thursday, Walmart CEO Doug McMillon said, as part of prepared remarks, that “We do not sell military-style rifles, and we believe the reauthorization of the Assault Weapons ban should be debated to determine its effectiveness in keeping weapons made for war out of the hands of mass murderers.”

“We made our own decision about MSRs [modern sporting rifles] several years ago when we removed that category from our stores, and we believe it’s time for Congress to debate that issue as well,” said Dan Bartlett, executive vice president of corporate affairs for Walmart. “And we will lend our perspective and support as somebody who’s been a firearms dealer for more than 20 years.”

While not an explicit endorsement of an assault weapons ban, Walmart’s suggestion is a significant recognition of the growing public support for gun control legislation. In a new Fox News poll, support for such a ban leapt seven points, to 67 percent.