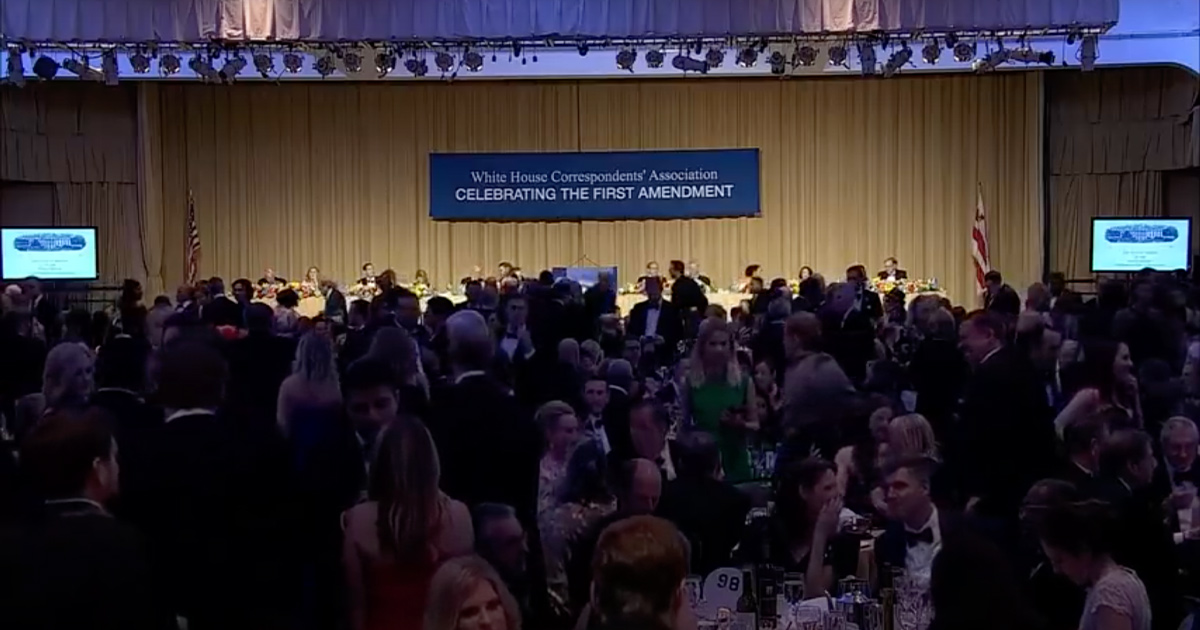 The dinner was initially delayed until August, but ABC News’ Jonathan Karl, president of the White House Correspondents’ Association, announced Tuesday afternoon that the dinner is off this year. “After consultation with medical experts, government authorities and our own members, we’ve concluded that it is just not possible to put on the kind of dinner that promotes the best in journalism and allows our guests to comfortably and safely enjoy themselves,” Karl said in a statement.

Karl said they still want to hold some kind of event to tell “the truly inspiring story of journalism in 2020,” so they are working on a “virtual presentation” to still honor journalists and scholarship winners “and still enjoy a few laughs.”

Back in February, comedians Hasan Minhaj and Kenan Thompson were announced as the headliners for the dinner. Donald Trump has not attended the dinner since he became president. Instead of a comedian, the association’s featured speaker in 2019 was the author and historian Ron Chernow.