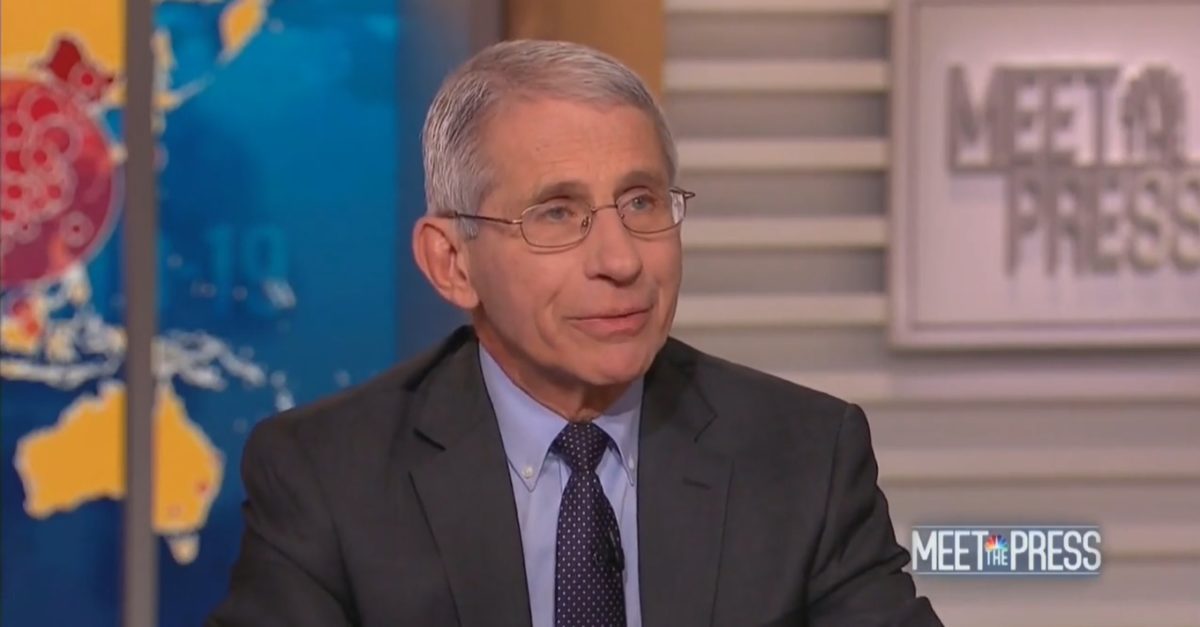 The House Appropriations Committee wants to hear from Dr. Anthony Fauci but he has reportedly been blocked from testifying by the White House.

Per the Washington Post, one Appropriations subcommittee is holding a hearing next week and they have requested Fauci’s testimony. But now:

A White House spokesman had no immediate response when asked about the committee appearance next week. A spokeswoman for Fauci did not immediately respond to a request for comment.

The subcommittee is expected to hear from former CDC chief Tom Frieden.