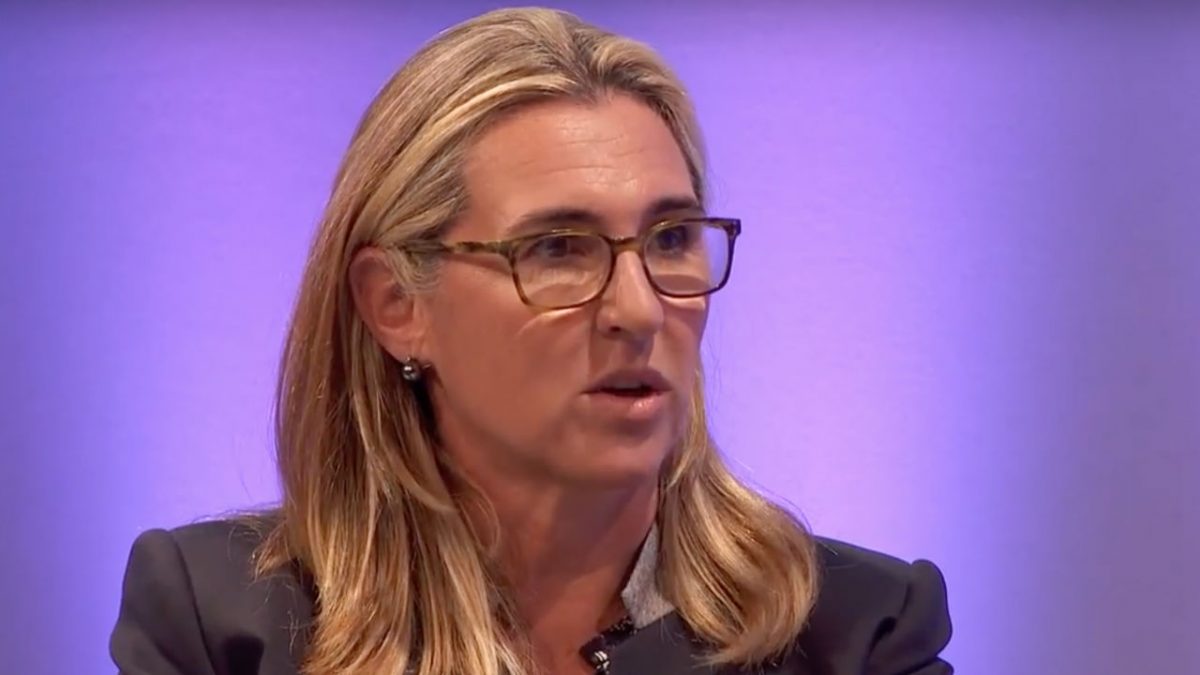 “Why Nancy Dubuc? Simply put, because rarely in business do you get to work in a perfect partnership,” Smith said in a statement. “We are a modern day Bonnie and Clyde and we are going to take all your money.”

Smith, who co-founded the company in 1994 — and grew it from a small indie magazine based in Montreal to the influential media company it is today — will now serve as Vice Media’s executive chairman.

The executive shakeup comes after Vice Media was the subject of a shocking profile on sexual harassment and a “boys club” culture.

In the past few months, Vice has fired multiple people amid investigations into sexual harassment.

Dubuc announced her departure from A+E on Monday and said in a statement, “Every step of my career, I have had the opportunity to learn and grow from some of the most inspiring and innovative minds at A+E and in both the creative and business community. I could not be prouder of what we achieved together… have supreme confidence in the brave storytellers and management team at A+E and I will always be rooting for and watching proudly from the sidelines — even as I head off to my next adventure.”