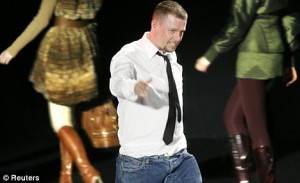 According to the Daily Mail, British fashion designer Alexander McQueen has committed suicide. The Gucci Group confirmed his death releasing the following statement, “‘It is a tragic loss. We are not making a comment at this time out of respect for the McQueen family.” 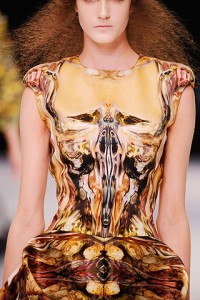 British fashion designer Alexander McQueen has been found dead after taking his own life.

The 40-year-old committed suicide just three years after his close friend, Isabella Blow – who plucked him from obscurity and helped him become a star – killed herself.

A source at McQueen’s office this afternoon confirmed his death, saying: ‘It is a tragic loss. We are not making a comment at this time out of respect for the McQueen family.’

His death comes just days before the start of London Fashion Week and weeks before he was due to unveil his new collection at Paris Fashion Week on March 9. 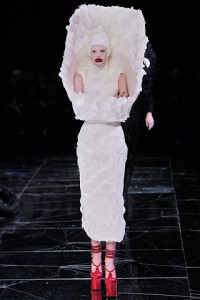 McQueen is credited as being one of the youngest designers to ever receive “British Designer of the Year” award, winning it four times in just seven years. He has historically been known for his one of a kind imagination and edge factor. What walks down McQueen’s runway can be seen no where else and thought up by no other designer. 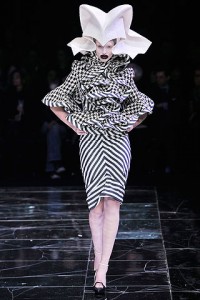 Shock tactics wear thin in today’s fashion world. There is only so much that can be considered truly original or groundbreaking. Many times it feels as though it has all already been done. McQueen, especially in the past few years with his much gawked about 12-inch alien shoes and jaw dropping runway collections, turned fashion on its head, made us think and more importantly, made fashion lovers imagine. The world has lost one of this generation’s most important and forward thinking designers.