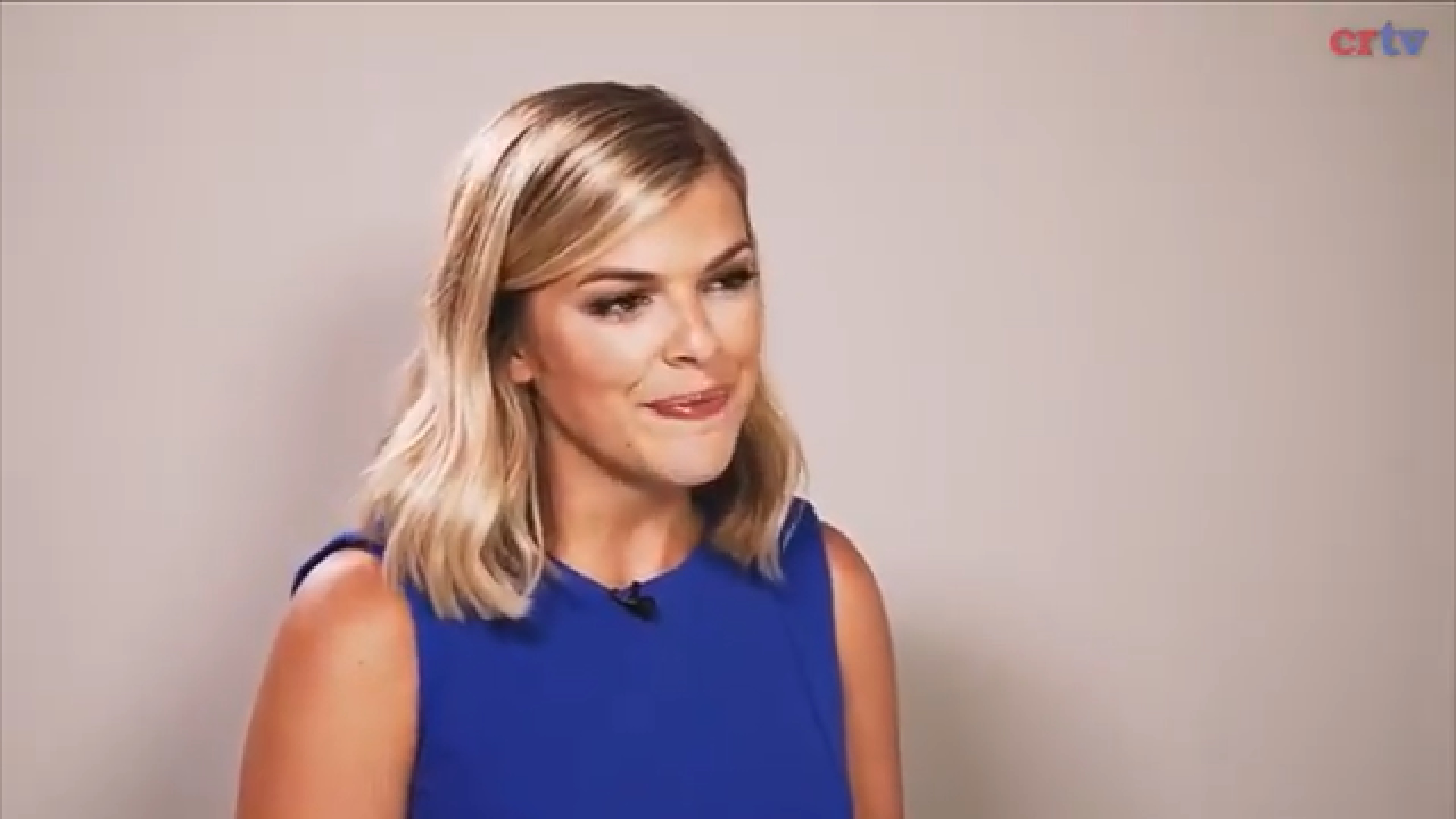 There has been massive attention and supposed outrage surrounding a satirical video made by CRTV host Allie Beth Stuckey for her “interview” with progressive darling Alexandria Ocasio-Cortez over the last several days, resulting in not just angry Tweets but angry op-eds, angry Facebook comments, and angry everything else.

Stuckey, whose CRTV show is titled simply “Allie”, took Ocasio-Cortez’s disastrous interview on the PBS program Firing Line and edited it as if she herself was interviewing the Democratic Socialist candidate, making her look even more foolish than she did the first time.

However, the fact that it was done, and done well, caused the left to go berserk.

Stuckey’s video instantly went viral, earning more than one million views on Facebook in less than 24 hours. Now if you follow her work, then you know she has a lengthy history of mocking liberals. However, it was the lack of specificity in the uploading of the faux interview that has some in the mainstream media losing their minds.

Here is what the initial description of the video read:

Allie *grills* congressional hopeful and progressive it girl “Alexandria Ocasio-Cortez” on her socialist agenda and knowledge of government… or lack thereof. ;)

Apparently, because she didn’t say “THIS IS A SATIRICALLY FAKE INTERVIEW,” Stuckey had committed a crime against humanity. (Note the asterisks around “grills” though.)

If you watch the video, you’d honestly have to be extremely gullible to think that was real. For starters, you never see Stuckey and Ocasio-Cortez at the same time. Secondly, the picture and audio qualities are different. And no politician, no matter their intelligence would humiliate themselves with such answers.

And aside from how gullible you’d have to be to take it seriously – and people are that gullible sometimes and have taken The Onion seriously – it’s a matter of the intent. It was obviously not intended to be serious.

But because it was being watched millions of times, the media’s coverage of it turned absolutely insane, if not outright malicious.

Buzzfeed News described the comedic interview as a “doctored video” and a reporter from The Intercept similarly called it a “manipulated video.” A New York Times reporter threw a fit because it wasn’t labeled as satire and a senior producer from Vox had an emotional response calling it “reprehensible” while another journalist insisted it was “done in bad faith.”

And The Washington Post twisted the entire situation, presenting it as though Stuckey was admitting it was satire in response to the outrage.

After a fake interview of Alexandria Ocasio-Cortez went viral, its maker said it was satire https://t.co/orSsJwP93C

Even Ocasio-Cortez herself responded to the video, accusing Republicans of being “so scared” of her that they “can’t deal with reality anymore.”

Republicans are so scared of me that they’re faking videos and presenting them as real on Facebook because they can’t deal with reality anymore.

However, Stuckey stuck to her guns and refused to apologize.

In the era of “fake news,” everyone is on edge when it comes to legitimate reporting. But despite the claims of critics, this interview was never presented as actual reporting. The intent was satirical, not deceptive, and that is hugely important.

The comedic practice of faking up interviews has been going on for decades, and was popular long before now. It wasn’t until a conservative did it, and did it well, that the the left absolutely freaked out.

For example, former Tonight Show host Jay Leno used that exact technique many, many times over the years, “interviewing” everyone from Presidents Bill Clinton and George W. Bush to O.J. Simpson and Michael Jackson.

Here’s Conan O’Brien conducting his own form of “interviews” with then-President George Bush and Iraqi President Saddam Hussein back in 2003. Note that O’Brien never had to give a disclaimer that they were indeed fake.

Stephen Colbert repeatedly airs interviews with President Donald Trump he never had, most recently last week after the Helsinki Summit. And unlike Stuckey, Colbert had the luxury (and the budget) to be seen in the exact same shot as the president, making it look even more authentic than her sit-down with Ocasio-Cortez.

Seth Meyers also has an ongoing gag of conducting his own “press briefings” with Press Secretary Sarah Huckabee Sanders with questions and answers just as ridiculous as the one Stuckey edited in her video. This one aired on Tuesday.

Now imagine before doing these skits that we forced these hosts to issue a disclaimer informing the audience that what they were about to witness was a joke. It would ruin the joke and it would be an insult to the intelligence of the audience.

What’s also telling is that people who don’t have an anti-conservative agenda knew immediately what the joke was and laughed it up right away, all without the aid of nannies in the media softening the blow for them.

So why is Stuckey held to a different standard than these male comics when they both have a documented history of their own brand of comedy? Not once has she attempted to present herself as an objective or unbiased journalist. She’s in the opinion business and her job is to editorialize as well as entertain.

And by the way, a lot of people editorializing their outrage are actually in the business of unbiased journalism. Interesting. It’s almost as if press doesn’t like it when the left is mocked, made fun of,  or disagreed with in any way.

Perhaps they felt the need to shield Ocasio-Cortez, who has become a political star and absolute darling of the left and the press after her upset victory against top Democrat Joe Crowley in New York’s District 14 primary and has been the subject of intense scrutiny by the right for her socialist views. But shouldn’t these progressives be aware that Ocasio-Cortez, who was victorious when the odds were hugely against her, is more than capable of defending herself?

The reaction to this was over the top. In the end, not only has the left shown they can’t handle a joke… they also became the punchline.