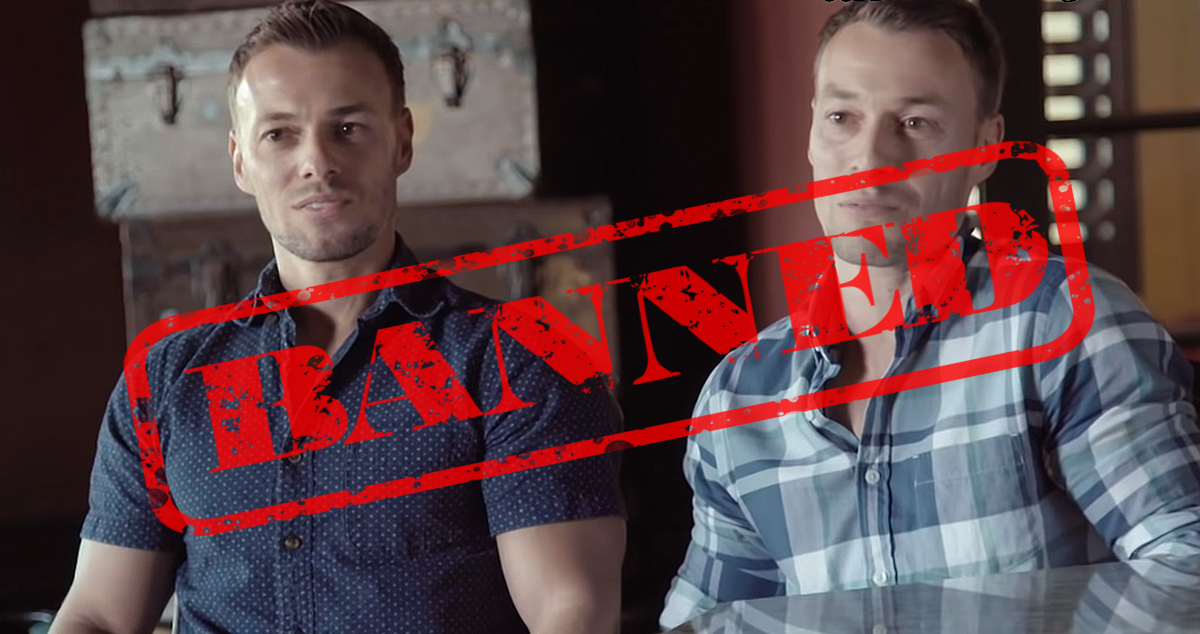 In somewhat of a change of pace, a social media company on Thursday banned two people that not even Salon or CNN have (yet) tried to label “right wing.” Twitter permanently booted Brian and Ed Krassenstein from the site over a violation of the rules.

The Daily Beast’sWill Sommer had the story first, which included a statement from Twitter about the ban.

“The Twitter Rules apply to everyone,” reads the statement. “Operating multiple fake accounts and purchasing account interactions are strictly prohibited. Engaging in these behaviors will result in permanent suspension from the service.”

As Sommer notes, it’s a big blow to the bros, who have based their entire public persona, and careers, on their social media hype. They had over three quarters of a million followers apiece before the permanent ban. Or at least, those were the numbers displayed — no telling how many were fake.

After many high profile bans of members of the right and alt-right by social media sites like Twitter and Facebook, this is the first real blow to the other side of the coin. With the right heavily invested in objecting to so-called “deplatforming”, and the left thoroughly staked out on the side of “protect the public from the baddies,” it will be interesting to see who cheers and who objects to this latest social media kerfuffle.