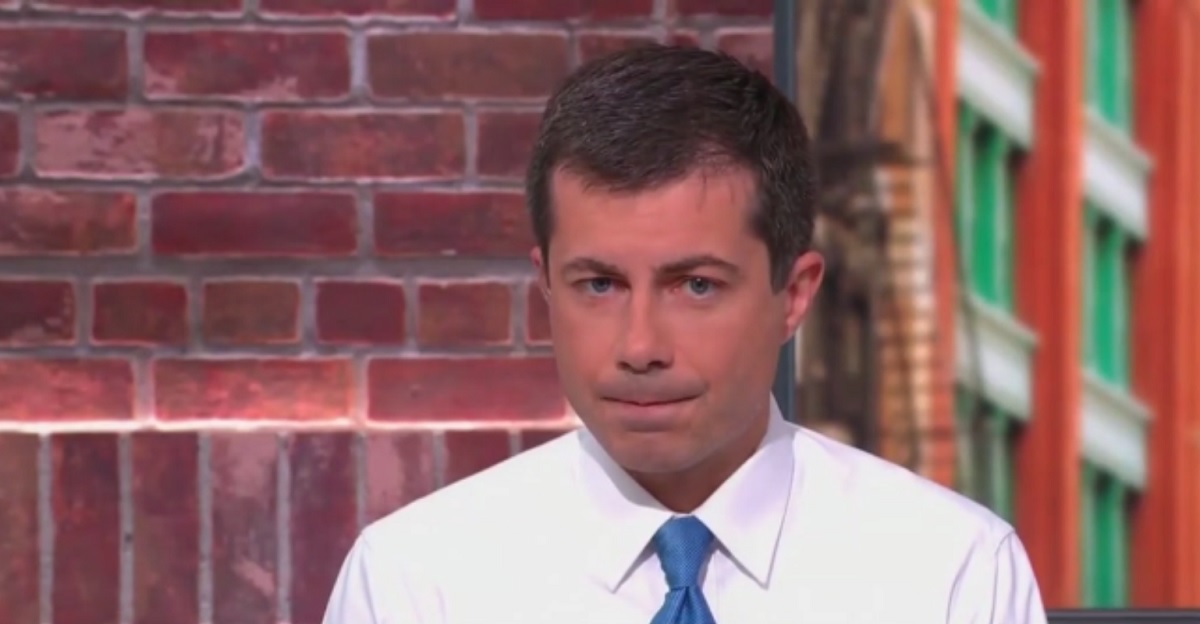 South Bend, Indiana Mayor Pete Buttigieg is getting some blowback over a report which revealed that he has been receiving campaign advice from Facebook CEO Mark Zuckerberg.

The report adds that Buttigieg was friends with two of Zuckerberg’s roommates at Harvard (Buttigieg and Zuckerberg’s time at the school overlapped). And the South Bend, IN mayor was also one of Facebook’s first 300 users. The two, though, did not meet until years later, according to Bloomberg.

Nonetheless, the report has some observers concerned — on the same day a new poll in Iowa shows Buttigieg very much in contention to win the state’s caucus, placing a close third behind former Vice President Joe Biden and Sen. Elizabeth Warren (D-MA). Here’s a sampling of the reaction from Twitter:

Mayor Pete is trying to Zuck us.

Boy, I really liked Mayor Pete. I mean, still do in some ways, but this kind of thing is a big ol’ red flag, huh. https://t.co/x6OI5gEGk5

When people get drunk with power, as Zuckerberg has, terrible things happen.

That is all, Pete Buttigieg. Didn’t they teach you that at Oxford?

Any candidate with a close or advisory relationship with a controversial and influential CEO in the news and under fire ought to make that known. https://t.co/JQ0fKSjMGU

I have never been on the Mayor Pete express and that he seems so willing to sell right out to the highest bidder so soon is depressing.

Zuckerberg and his wife each “sent multiple emails to Mike Schmuhl, Buttigieg’s campaign manager, with names of individuals that he might consider hiring”

Help me understand how this doesn’t make Mayor Pete look bough and paid for? https://t.co/VwESNwi5br

Atmospherics around this are *not good.* https://t.co/t7PAOYgcrx

so buttigieg is attacking elizabeth warren while being advised by mark zuckerberg? ? https://t.co/fgniKrZiaf