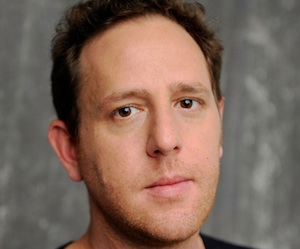 Bully director Lee Hirsch told The Hollywood Reporter he had hoped Mitt Romney would’ve gone further in his apology over a high school-era bullying incident in which he held down a crying student and cut his hair. “This could be a true presidential moment for Mitt Romney,” Hirsh observed. “My hope is that he would recognize that we are past framing bullying as horse play or pranking around. We need our leaders to call it as it is. Part of that conversation is moving away from “kids will be kids.’”

“This is an opportunity for Romney to really lead on this issue,” Hirsh added. “His apology fell short of that. That’s not to say he won’t feel different after some soul searching. I would hope anyone standing for president would take the opportunity to set a clear example on this issue. We’re looking to do away with language that minimizes bullying.”

Romney acknowledged that the reported situation had occurred in his youth, but denied he targeted a student for being gay. “Back in high school, I did some dumb things & if anybody was hurt by that or offended, obviously I apologize,” Romney told The Washington Post. “I participated in a lot of hijinks and pranks during high school and some might have gone too far and for that, I apologize. I certainly don’t believe that I thought the fellow was homosexual,” he added. “That was the furthest thing from our minds back in the 1960s.”