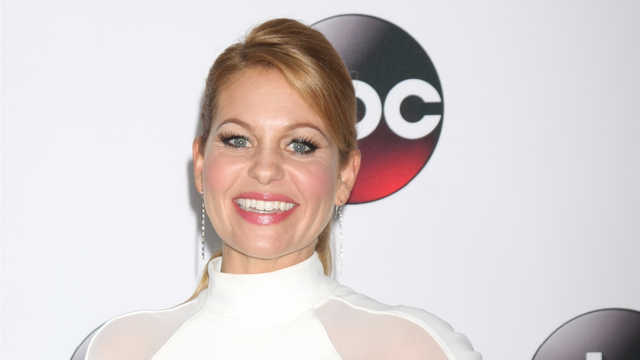 Candace Cameron Bure probably should have done her research before she bought and then photographed herself in this shirt. It’s not that there’s anything wrong with the shirt. The shirt is awesome. It’s just that she probably didn’t realize that the phrase on it was actually coined by Bianca Del Rio, best known for being the hilarious season six winner of RuPaul’s Drag Race.

Last night, Del Rio re-grammed a photo of Cameron Bure in the shirt with the caption, “IF ONLY, THIS HOMOPHOBIC, REPUBLICAN KNEW…”

Cameron Bure commented on the post, saying, “Why do you have to be nasty to me? You don’t know me or my heart. I’m not homophobic and always sad when people think otherwise. Loving Jesus doesn’t mean I hate gay people or anyone.” So… Del Rio re-grammed that, too:

The thing is, as Unicorn Booty‘s Alexander Kacala points out, her history seems to say otherwise. For example, on an episode of The View, she debated with Raven Symone, defending a bakery that refused to bake a cake for a lesbian couple’s wedding: