CNN’s Kaitlan Collins Blasts Colleague Rick Santorum: ‘I Cannot Get Over How Stupid’ His ‘CPR’ Take is

CNN’s Kaitlan Collins Blasts Colleague Rick Santorum: ‘I Cannot Get Over How Stupid’ His ‘CPR’ Take is 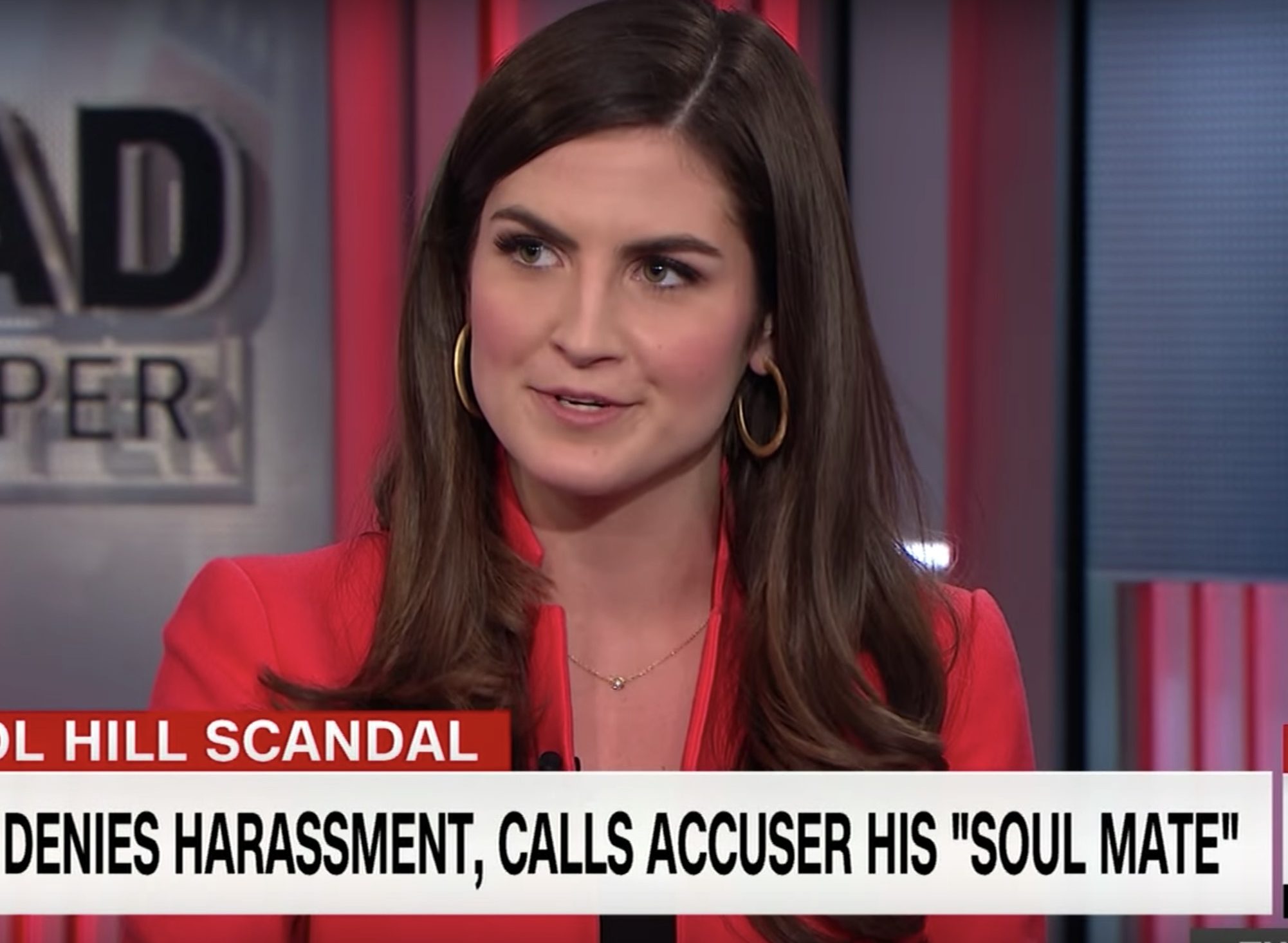 CNN, a network that has specialized in delivering hot takes in recent years, broadcast a scorcher on Sunday. And now, one of its most prominent correspondents is going after the colleague who made the remark.

One day after CNN contributor Rick Santorum suggested that children should take CPR classes instead of participating in gun protests, Kaitlan Collins — a White House correspondent for the network — is blasting him on Twitter.

In a scathing Tweet posted to her account Monday, Collins ripped the former senator from Pennsylvania — questioning how CPR would help a gunshot victim.

Somehow I missed that Rick Santorum said kids should learn CPR instead of asking “someone else to solve their problem” after a mass shooting. I’m not sure what CPR would do for people who are bleeding to death from a gunshot wound.https://t.co/L54WeqF7z5

And then she delivered the haymaker:

I cannot get over how stupid this is.

Santorum’s comment has driven much of the conversation Monday on CNN. Parkland survivors David and Lauren Hogg were asked to weigh in by New Day anchor Alisyn Camerota. And several CNN panels throughout the day have debated the remark.