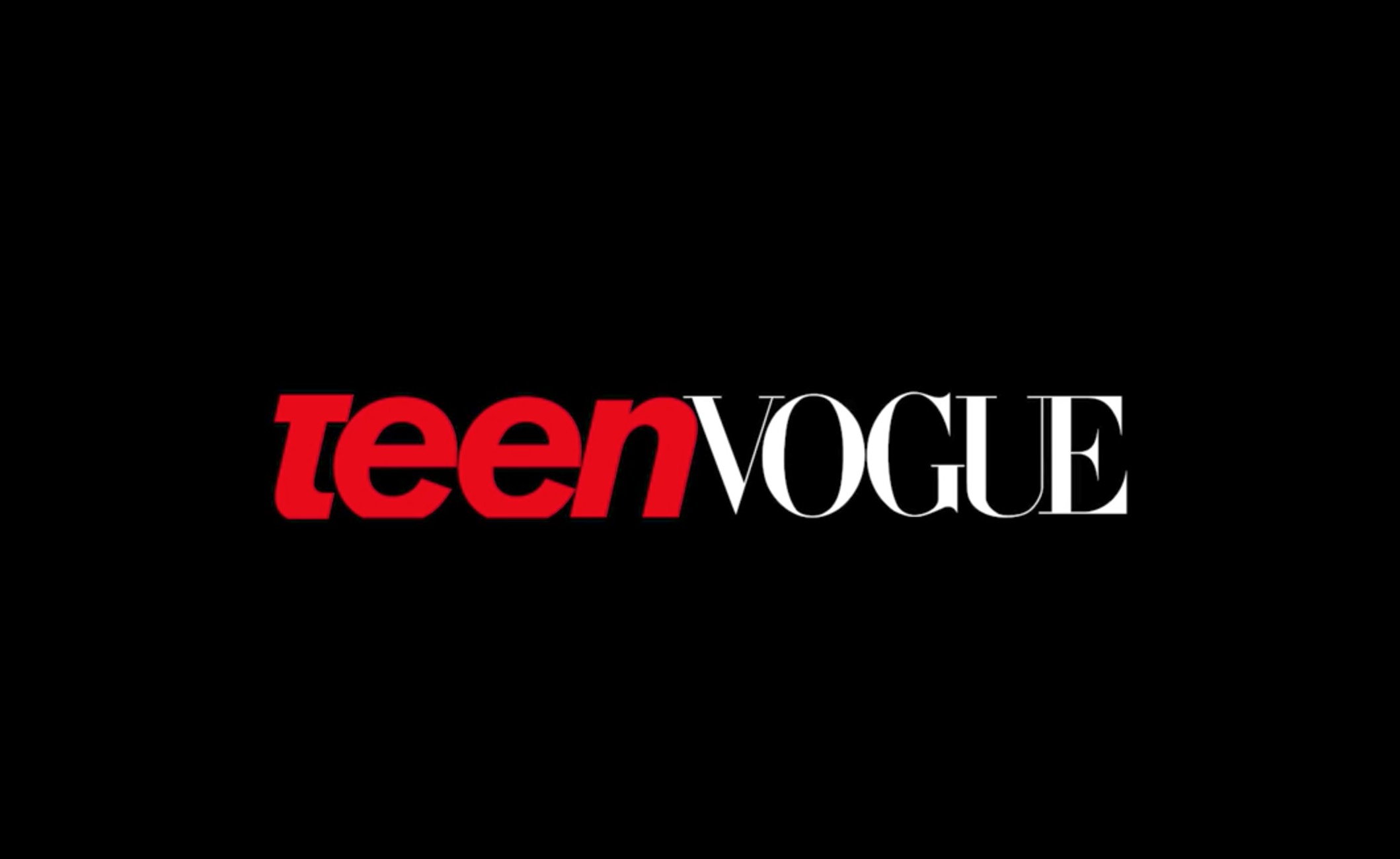 In the publishing giant’s latest round of cuts, Condé Nast is slashing about 80 jobs and shuttering Teen Vogue’s print edition, according to WWD.

The New York based publisher “is expected to complete its final round of cuts by next Thursday,” WWD reported, noting that the cutting of 80 jobs is “equal to a decrease of about 2.5 percent of its 3,000-person workforce.”

Condé Nast is also reportedly set to cut some budgets of its titles by up to 20 per cent, and will reduce the frequencies of most of its print titles — though Vanity Fair, Vogue, Wired, Brides and The New Yorker will not see any changes in frequency.

According to sources, GQ, Glamour, Allure and Architectural Digest will go from 12 issues to 11; Bon Appétit will go from 11 issues to 10, and W and Condé Nast Traveler will now have eight issues, down from 10. Teen Vogue, which had published five issues a year, will close its print edition.

Teen Vogue has taken on a more overtly political stance since the 2016 election, tackling heady topics such as the Dakota Access Pipeline and the Trump administration. The shift into political coverage did not come without criticism — most memorably, Tucker Carlson’s embarrassing showdowns with former Teen Vogue writer Lauren Duca.