‘Curvy Wife Guy’ Threatening to Sue Babe.Net For Comparing His Book to The Unabomber Manifesto

‘Curvy Wife Guy’ Threatening to Sue Babe.Net For Comparing His Book to The Unabomber Manifesto 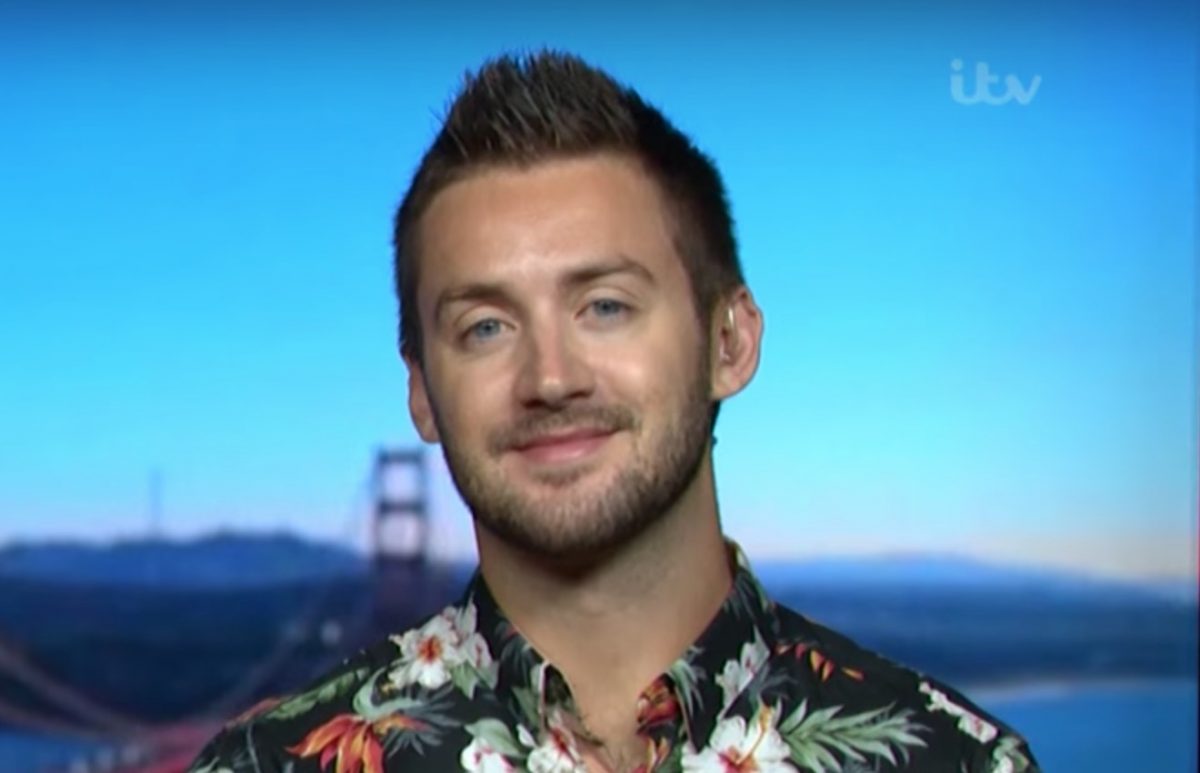 Tripp took that virality and wrote a book, and now he’s apparently threatening to sue a website for comparing that book to the Unabomber Manifesto written by American terrorist Ted Kaczynski.

Babe.net — the website primarily known for reporting the iffy misconduct allegation against Aziz Ansari — determined that Tripp’s book Create Rebellion (which he describes as “an abstract manifesto for disruptive creativity”) is garbage.

Tripp, according to Babe.net special projects editor Harry Shukman, then threatened legal action over the post.

“I am writing to inform you that I have contacted my legal counsel concerning potential litigation for defamation, false light, and copyright violation claims against your website ‘Babe.net.’ The website has deliberately and negligently violated my copyright in multiple articles, and has exhibited a pattern of targeted harassment of me and my reputation through a series of articles written by a Mr. Harry Shukman.”

“The overall tone and intent of the aforementioned articles serve no purpose other than to effectively defame me to the public at large.”

Shukman claimed in his post responding to the threat that Tripp is objecting to his reporting on old Instagram posts where the influencer makes racially-charged jokes and comments.

|| I love this woman and her curvy body. As a teenager, I was often teased by my friends for my attraction to girls on the thicker side, ones who were shorter and curvier, girls that the average (basic) bro might refer to as "chubby" or even "fat." Then, as I became a man and started to educate myself on issues such as feminism and how the media marginalizes women by portraying a very narrow and very specific standard of beauty (thin, tall, lean) I realized how many men have bought into that lie. For me, there is nothing sexier than this woman right here: thick thighs, big booty, cute little side roll, etc. Her shape and size won't be the one featured on the cover of Cosmopolitan but it's the one featured in my life and in my heart. There's nothing sexier to me than a woman who is both curvy and confident; this gorgeous girl I married fills out every inch of her jeans and is still the most beautiful one in the room. Guys, rethink what society has told you that you should desire. A real woman is not a porn star or a bikini mannequin or a movie character. She's real. She has beautiful stretch marks on her hips and cute little dimples on her booty. Girls, don't ever fool yourself by thinking you have to fit a certain mold to be loved and appreciated. There is a guy out there who is going to celebrate you for exactly who you are, someone who will love you like I love my Sarah. || photo cred: @kaileehjudd