DNC Warns 2020 Presidential Campaigns Not to Use FaceApp, the Viral Russian Photo App 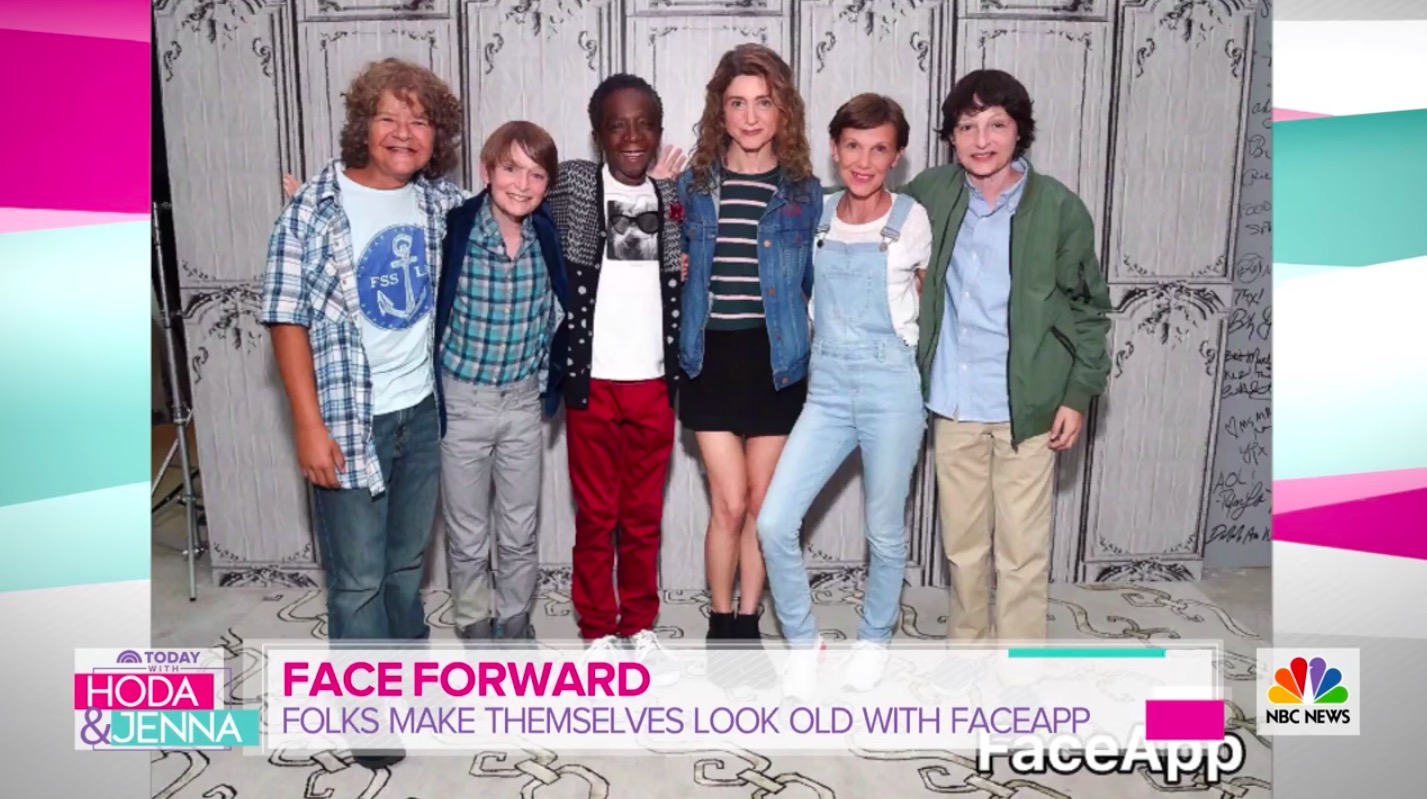 The FaceApp photo filter is taking the internet by storm, but a new panic has been sparked amid the revelation the platform is Russian. Now, the DNC has even warned 2020 presidential campaigns against using the app, according to CNN.

“This app allows users to perform different transformations on photos of people, such as aging the person in the picture. Unfortunately, this novelty is not without risk: FaceApp was developed by Russians,” an alert to campaigns from Bob Lord, the Democratic National Committee’s chief security officer read.

The application uses AI to age photos the user uploads to look like an old person, and its scarily realistic. But described in the terms and conditions is the app’s right to adapt, modify, and reproduce any photos you upload.

I put Paul Rudd in FaceApp and honestly… pic.twitter.com/dTLQJr47tS

It’s not clear to Lord what the privacy risks are, but after the DNC hacking by Russians in 2016, “the benefits of avoiding the app outweigh the risks.”

“If you or any of your staff have already used the app, we recommend that they delete the app immediately,” said Lord.

I decided not to upload my face into an app that is probably sharing all that data to a facial recognition system in Russia and you should probably consider not doing that too pic.twitter.com/CZWmWXFLPt

So yes, FaceApp can use your face and name for commercial purposes without any royalties or even notification paid to you, as James Whatley, strategy partner for Digitas, pointed out:

Security expert Ariel Hofstadt told the Daily Mail, “Hackers many time are able to record the websites that people visit, and the activities they perform in those websites, but they don’t always know who are those users.”

But they also gain access to the camera, and can record. “Imagine now they used the phone’s camera to secretly record a young gay person, that visits gay sites, but didn’t yet go public with that, and they connect his face with the websites he is using,” Hofstadt said.

“They also know who this image is, with the huge data base they created of Facebook accounts and faces, and the data they have on that person is both private and accurate to the name, city and other details found on Facebook.”

Vox argues, however, that concerns about Russian meddling in your face are being way overblown. Vox wrote that mini-panic attacks have popped up over the years with different photo apps, such as with Facebook’s “2009 vs. 2019,” and it’s no worse than the data Facebook regularly has access to. The most likely motive for FaceApp to collect data is for ad targeting, according to Vox.