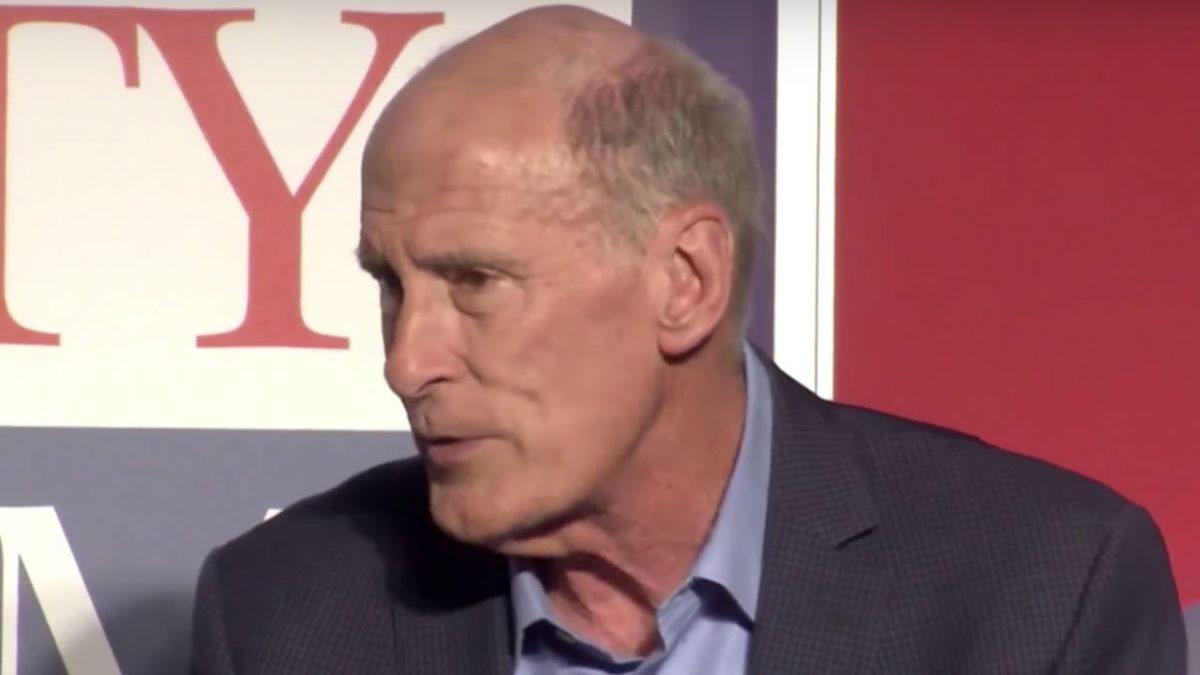 Director of National Intelligence Dan Coats is standing by the intel community’s assessment of Russian meddling after President Trump‘s performance in Helsinki today.

To recap: during that joint press conference with Vladimir Putin, AP reporter Jonathan Lemire asked Trump directly, “Would you now, with the whole world watching, tell President Putin––would you denounce what happened in 2016 and would you warn him to never do it again?”

Trump’s bewildering answer mostly focused on the DNC server, but he said at one point, “All I can do is ask the question. My people came to me –Dan Coats came to me and some others. They said they think it’s Russia. I have President Putin. He just said it’s not Russia. I will say this: I don’t see any reason why it would be.”

The president added, “I have great confidence in my intelligence people, but I will tell you that President Putin was extremely strong and powerful in his denial today.”

So after being thrown under the bus, Coats released this statement that did not mention Trump directly, but did make it clear he 100% stands by the intel community assessment that Russia meddled in the 2016 election:

And this is only just days after Coats was sounding the alarm about cyberthreats:

What does Trump’s national intelligence director Dan Coats do now? He called Russia’s cyberattacks on America a “blinking red” warning akin to lead up to September 11 terrorist attacks. Trump said Putin’s denials were powerful and persuasive.

“The warning lights are blinking red again. Today, the digital infrastructure that serves this country is literally under attack.”

-DNI Dan Coats on Friday, who I presume is still DNI

As it turns out, Coats might not have run his statement by the White House:

An official tells @jimsciutto this statement wasn’t cleared with the White House. https://t.co/i6YXiPEv5V