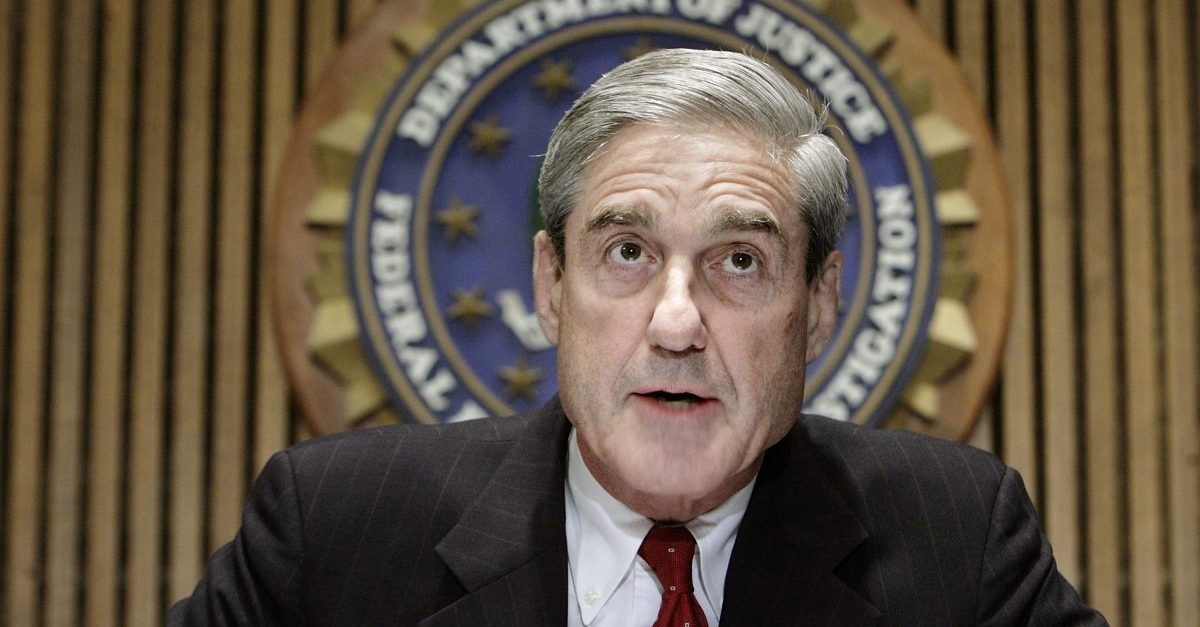 Earlier this week, CNN was first to report that the DOJ is expecting to get Robert Mueller‘s completed report “as early as next week.”

There was subsequent reporting from other outlets about the DOJ prepping to receive it soon, but per multiple reports today, a DOJ official is saying that at the least they are not receiving Mueller’s report next week:

DOJ Officials say they are NOT expecting to receive the Mueller report next week.

A Senior DOJ official tells Fox News, “Any reporting that Special Counsel Mueller’s report will be delivered to the Department of Justice next week are incorrect.”

A DOJ official says that Mueller’s final report will NOT be delivered to the Justice Department today or anytime next week.

senior DoJ official: Mueller’s report will not be delivered next week.