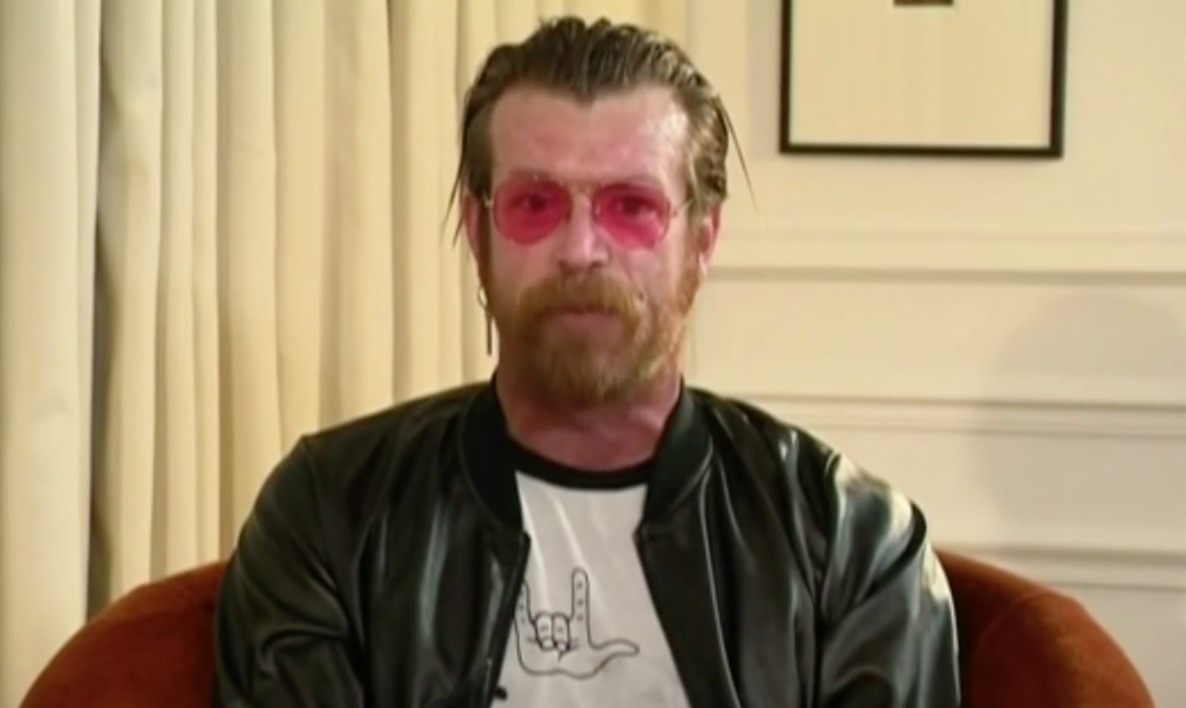 Eagles of Death Metal bandleader Jesse Hughes unleashed a torrent of criticism at the students of Marjory Stonemason Douglas High School who participated in the March For Our Lives protest last weekend.

The students of Parkland, Florida captured major media attention over the weekend as they led the nationwide calls for gun control and a conversation about improving school safety. Hughes, who survived the 2015 Paris terror attack, responded to the march with five Instagram posts (three of which have been deleted), where he ripped the student marchers as “disgusting vile abusers of the dead.”

According to The Guardian, one of the posts Hughes deleted was a cartoon showing a woman who gave up her gun to “do my part in ending violence.” A man responds to the woman by saying he castrated himself to “stop rape.”

In his other posts, Hughes went on to say to call the student marchers “pathetic and disgusting” for “playing hooky at the expense of 16 of your classmates blood.” Hughes shared the false image of anti-gun student leader Emma Gonzalez ripping up the United States Constitution, and he also tore into the marchers while invoking his experience as a survivor of the Bataclan theater massacre.

“As the survivor of a mass shooting I can tell you from first-hand experience that all of you protesting and taking days off from school insult the memory of those who were killed and abuse and insult me and every other lover of liberty by your every action…..Long Live Rock’n’Roll….. and may everyone [sic] of these disgusting vile abusers of the dead live as long as possible so they can have the maximum amount of time to endure their shame….and be Cursed….”