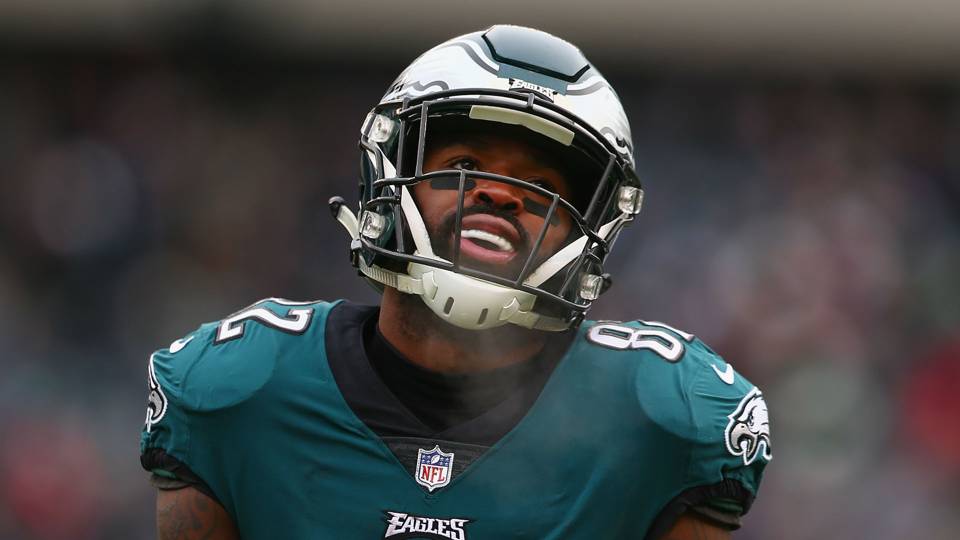 President Trump is getting a ton of heat for disinviting the Philadelphia Eagles from the White House after the vast majority of the team bowed out from the visit.

Eagles Wide Receiver Torrey Smith, who now plays for the Carolina Panthers, took to Twitter to blast the president while dissecting the statement he made canceling the event meant to celebrate the Super Bowl-winning team.

So many lies smh
Here are some facts
1. Not many people were going to go
2. No one refused to go simply because Trump “insists” folks stand for the anthem
3. The President continues to spread the false narrative that players are anti military pic.twitter.com/89GUNhJ4eE

Philadelphia Mayor Jim Kenney issued this scathing statement, calling Trump a “fragile egomaniac” who is “obsessed with crowd size” and “afraid of the embarrassment of throwing a party to which no one wants to attend.”

The Eagles call the birthplace of our democracy home, so it’s no surprise that this team embodies everything that makes our country and our city great. Their athletic accomplishments on the field led to an historic victory this year. Fans all across the country rallied behind them because we like to root for the underdog and we feel joy when we see the underdogs finally win. I’m equally proud of the Eagles’ activism off the field. These are players who stand up for the causes they believe in and who contribute in meaningful ways to their community. They represent the diversity of our nation—a nation in which we are free to express our opinions.

Disinviting them from the White House only proves that our President is not a true patriot, but a fragile egomaniac obsessed with crowd size and afraid of the embarrassment of throwing a party to which no one wants to attend.

City Hall is always open for a celebration.

It has been incredibly thrilling to celebrate our first Super Bowl Championship. Watching the entire Eagles community come together has been an inspiration. We are truly grateful frill the support we have received and we are looking forward to continuing our preparations for the 2018 season.