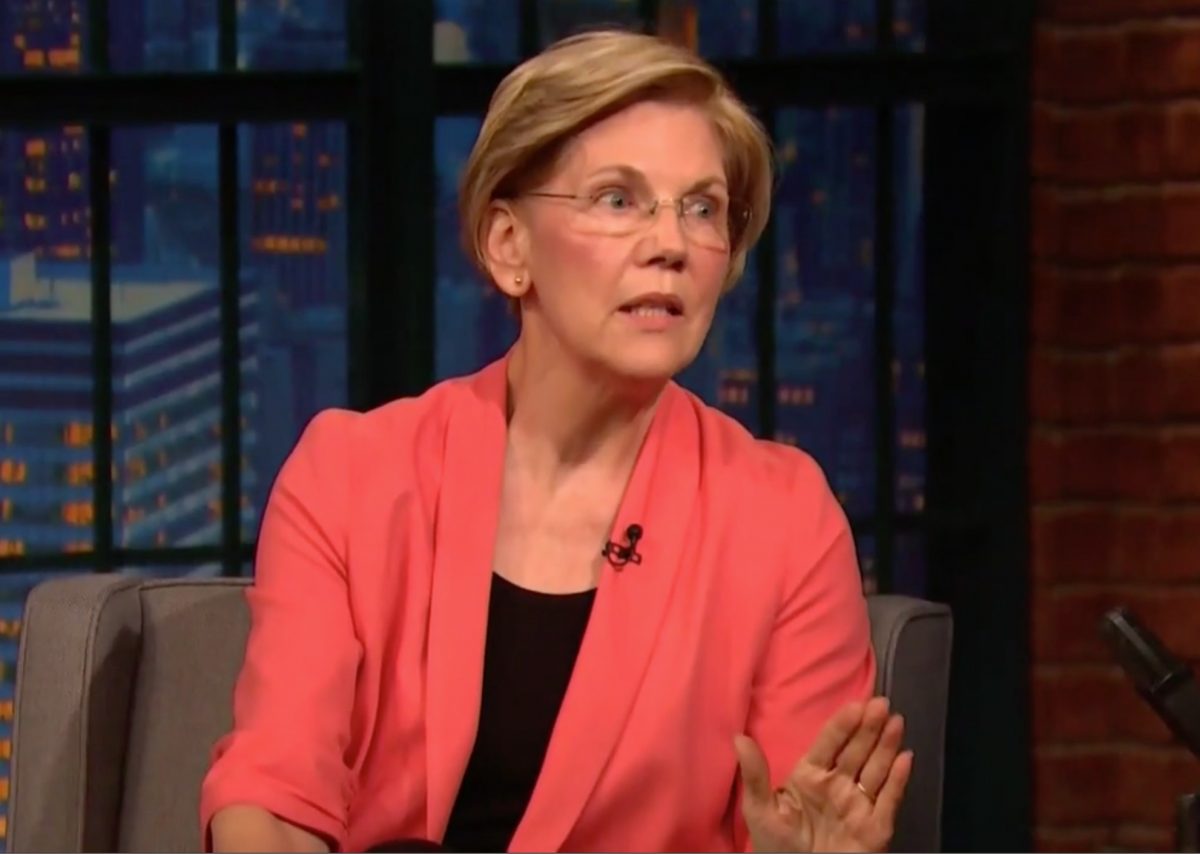 Senator Elizabeth Warren has been consistently derided by President Donald Trump as “Pocahontas” because of claims she had made about having ancestry from indigenous Native American people. But a recent analysis of her DNA done by a Stanford University professor reveals that she IS part Native American.

The analysis of Warren’s DNA was done by Carlos D. Bustamante, a Stanford University professor and expert in the field who won a 2010 MacArthur fellowship, also known as a genius grant, for his work on tracking population migration via DNA analysis.

He concluded that “the vast majority” of Warren’s ancestry is European, but he added that “the results strongly support the existence of an unadmixed Native American ancestor.”

Bustamante calculated that Warren’s pure Native American ancestor appears in her family tree “in the range of 6-10 generations ago.” That timing fits Warren’s family lore, passed down during her Oklahoma upbringing, that her great-great-great-grandmother, O.C. Sarah Smith, was at least partially Native American.

Smith was born in the late 1700s. She identified as white in historical documents, though at the time Indians faced discrimination, and Smith would have had strong incentives to call herself white if possible.

Trump’s consistent ridiculing of Warren as “Pocahontas” has been criticized for being immature at best and racist at worst.

The political media reaction to this story will almost certainly fall along predictable lines. Progressive outlets will likely give it relatively little air, choosing not to validate the initial criticism from the right. Conservative outlets will almost certainly dismiss the findings and take issue with the relatively little amount of Native American ancestry in Warren’s blood.

So we have that to look forward to.