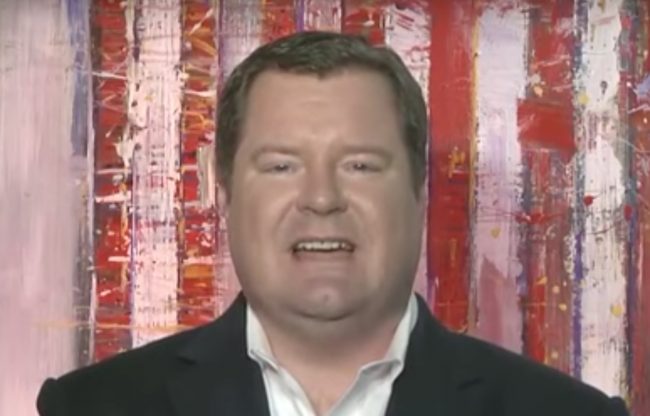 Erick Erickson took to Twitter, Wednesday, to make a bold statement about a feminist destined to get some backlash. In a zing to feminist author Jill Filipovic, Erickson said that “Feminists tend to be angry women jealous at other women’s successes.”

Another reminder that feminists tend to be angry women jealous at other women’s successes. https://t.co/zcXUfSRHTR

The tweet followed the Georgia special election which pit Republican Karen Handel against Democrat Jon Ossoff in a battle to be the new representative in Congress in the most expensive U.S. House race in history.

Filipovic previously tweeted her opinion on the outcome early this morning, saying “At what point is this not a failure of Democrats but toxic, vindictive voters willing to elect hateful bigots?”

At what point is this not a failure of Democrats but toxic, vindictive voters willing to elect hateful bigots? https://t.co/EYNDuzxzGL

Erickson was a Handel supporter from the beginning, and wrote a blog post after the win called “The Revisionism Against Karen Handel Did Not Work.”

He was hardly alone Wednesday in expressing his disdain. He also retweeted The Federalist’s Sean Davis who had this to say.

There's no one a bitter feminist hates more than an independent woman who's more successful than she is. https://t.co/Ow8bjG2KPR

It’s not the first time Erickson has stirred things up

And only days ago, Erickson wrote a column following the shooting at a GOP baseball practice, saying “The political left is becoming the American ISIS.”