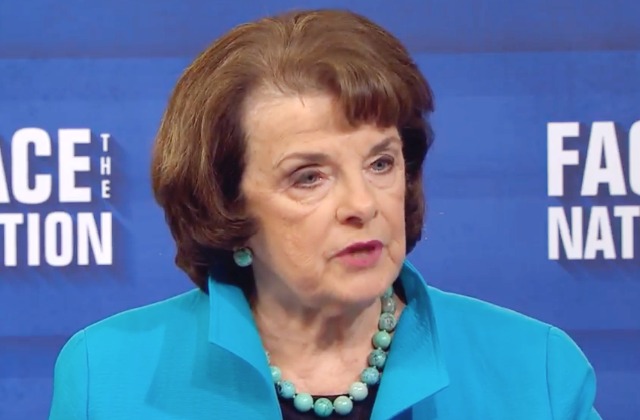 In the wake of a national tragedy, the president has an obligation to bring the country together, not sow division. It’s deeply troubling that the president’s response to a terrorist attack appears to be driven by this morning’s commentary on Fox & Friends.

There’s a distinct contrast between the response to the attack in New York and the attack in Las Vegas. In the wake of the Las Vegas mass shooting in which nearly 60 people were killed and hundreds injured, it was ‘too soon’ to discuss banning bump-fire stocks and other policies to prevent gun violence.

Now in the wake of the attack in New York City, it’s apparently not ‘too soon’ to reiterate calls for a travel ban and paint all immigrants with the same broad brush.

The president sets the tone of the national conversation in wake of a terrorist attack. That conversation must be measured and based on the facts.

The President included Fox & Friends‘ Twitter handle in two of his tweets this morning about the terror attack:

We are fighting hard for Merit Based immigration, no more Democrat Lottery Systems. We must get MUCH tougher (and smarter). @foxandfriends