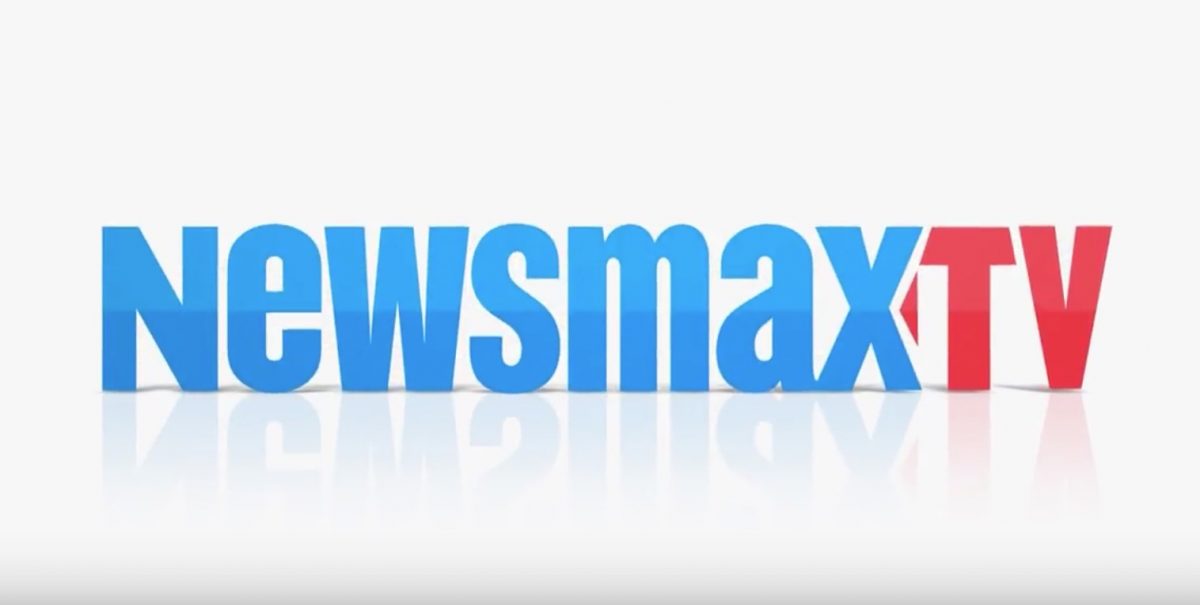 Clemente is a veteran of the news industry, having served as used Fox News’ Executive Vice President of News Editorial until 2016, and he also previously held high-ranking positions with ABC and CNN. Newsmax Media Inc. CEO Chris Ruddy offered a welcoming statement to Clemente as he prepares to become the top administrator of Newsmax TV’s daily programming.

“Michael is one of the most accomplished executives and producers in television and digital news,” said Ruddy. “He is widely respected in the industry and has won accolades for his high journalistic standards. It’s an honor for us to have him leading our team.”

Clemente offered a statement of his own:

“Newsmax has demonstrated the ability to adapt and thrive in the highly transformative digital news world, and was one of the first major online outlets to create a TV brand in cable and OTT,” Clemente said. “I’m excited to take on this new role at Newsmax during an incredible period of change, in a country eager for truth, understanding, and engagement in the news process.”