Former NBC News Reporter: Network is Not Telling The Truth About Harvey Weinstein

Former NBC News Reporter: Network is Not Telling The Truth About Harvey Weinstein 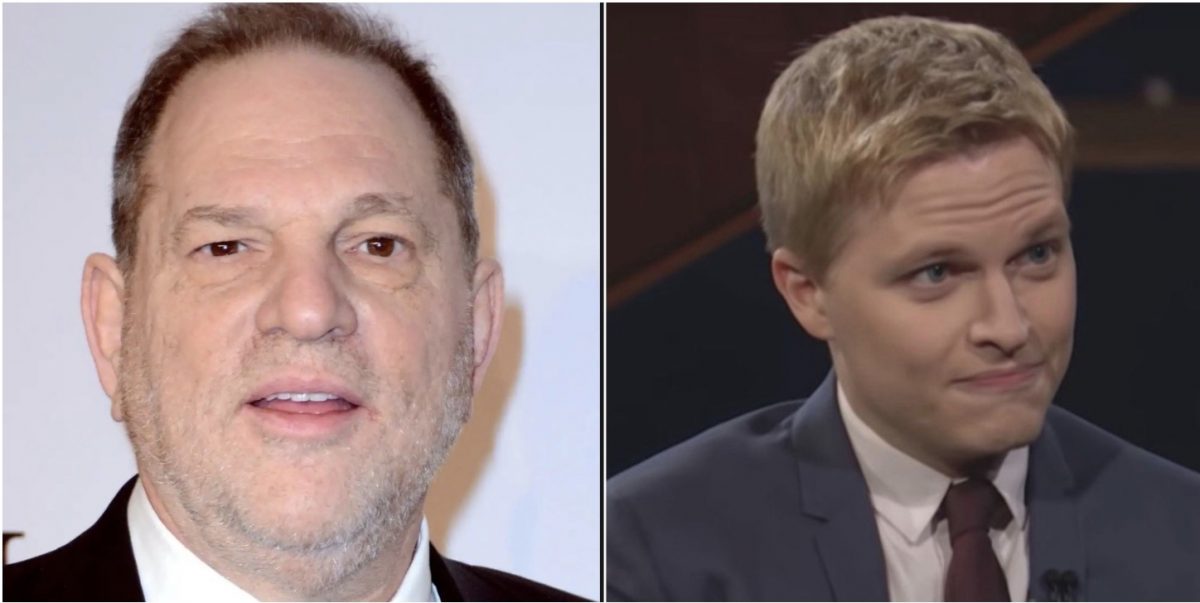 Following reports that NBC News threatened Ronan Farrow would suffer consequences if he continued investigating sexual harassment and assault allegations against Harvey Weinstein, a former network employee is speaking out in support of the reporter.

According to both The New York Times and The Daily Beast, the outlet warned Farrow to end his work on the bombshell Weinstein story or be smeared as a result.

However, an NBC News spokesperson vehemently denied that was the case, saying the scoop simply wasn’t ready to run.

In response, Chris Francescani, who was part of the network’s investigative unit around the time Farrow’s investigation began in 2016, backed the Pulitzer-winning journalist, claiming NBC News was not telling the truth.

I worked in the @NBCNews Investigative Unit in the fall of 2016. @RichMcHughNBC and @RonanFarrow are telling the truth. @NBCNews executives are not. Ronan Farrow’s Ex-Producer Says NBC Impeded Weinstein Reporting https://t.co/WgtDHeMOzJ

After NBC News held back Farrrow’s story, he left the network, bringing the report to The New Yorker where it eventually was published, helping to set in motion the #MeToo movement.

UPDATE: An NBC News spokesperson told Mediaite in a statement:

“The assertion that NBC News tried to kill the Weinstein story while Ronan Farrow was at NBC News, or even more ludicrously, after he left NBC News, is an outright lie.”