Did Putin Get Botox Plastic Surgery? 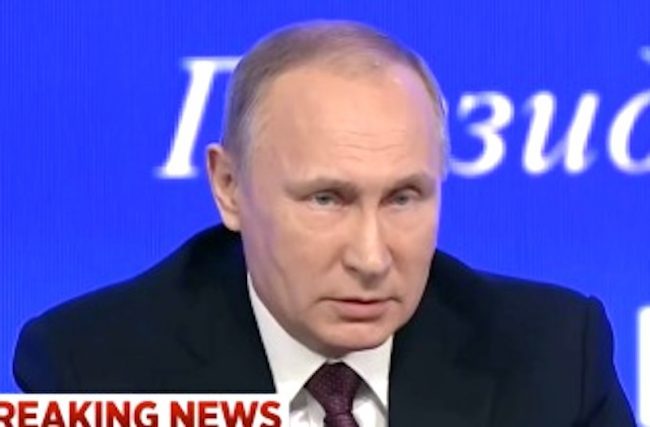 In case you haven’t noticed, Vladimir Putin looks different lately. Like, really different. He’s been looking younger and fresher than ever, despite the fact that, like the rest of us, he presumably moves through time in a linear fashion and is in fact growing older. MailOnline published a piece in April of last year that described Putin as “the changing face of Russian politics,” and questioned whether the 62-year-old politician has had facial plastic surgery and/or botox.

They’re not the first to raise the question. Putin appeared with a yellow bruise on his face in 2011, the Russian Media began to wonder whether he went under the knife, and rumors swirled. Gawker published an article that same year with the headline, “Can We Talk About How Ridiculous Putin’s Plastic Surgery Is?” The images are compelling.

Back when the rumors began, a plastic surgeon told MailOnline that “botox injections, a facelift, cheek-fillers, a brow lift and removal of the bags under his eyes would have helped improve his aging features.” A spokesman for Putin denied that he had had surgery.

The publication examined photos of Putin’s face from 2001 up through now, and there’s no question he’s been looking better and better. 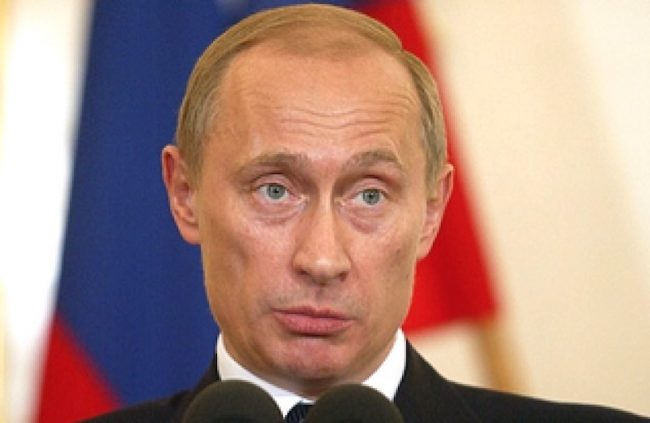 And here he is in March of last year, after he disappeared for 10 days and didn’t say where he was going. He’s totally wrinkle-free.

Today, more than a full year after the time some think he had surgery, Putin held a press conference. He’s still looking pretty young and wrinkle-free. We’re not saying we’re experts on the matter, but we have seen a lot of plastic surgery and it’s definitely not out of the question that he’s had it.

If he hasn’t, however, does anyone know his secret?