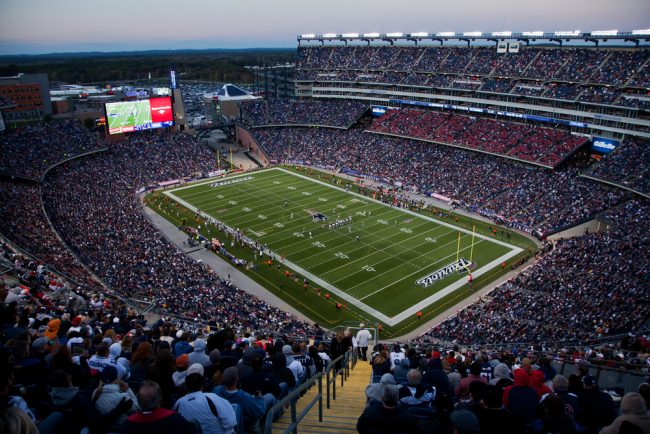 Week 14 of the NFL season concludes with an AFC East match-up between one team trying to secure the top seed in the playoffs, and another hoping for a miracle to sneak in. It’s the New England Patriots heading south to take on the Miami Dolphins in a Monday Night showdown.

The 10-2 Pats might be looking ahead in this one. On Sunday, they’ll be in Pittsburgh for a game with the Steelers which is all but certain to determine the No. 1 seed in the AFC. A loss would hurt Tom Brady and company a little, but it certainly wouldn’t be a major setback. New England, even with a loss, would still have a one game advantage over Jacksonville for a first-round bye. Indeed, the Pats look to be in a commanding position once again in the AFC, and likely favored to defend their Super Bowl title.

Miami needs a miracle to make the playoffs. At 5-7, as many as four teams stand between them and a Wild Card berth. At 9-7, though, they would have a chance — as they do, in an unusual schedule twist, do play Buffalo twice in the last three weeks. And the Bills are one of the teams Miami is competing with in the playoff hunt. It’s a longshot, but Miami would still be alive with a win on Monday.