Laura Poitras Says She Was Fired for Criticizing Intercept Editors 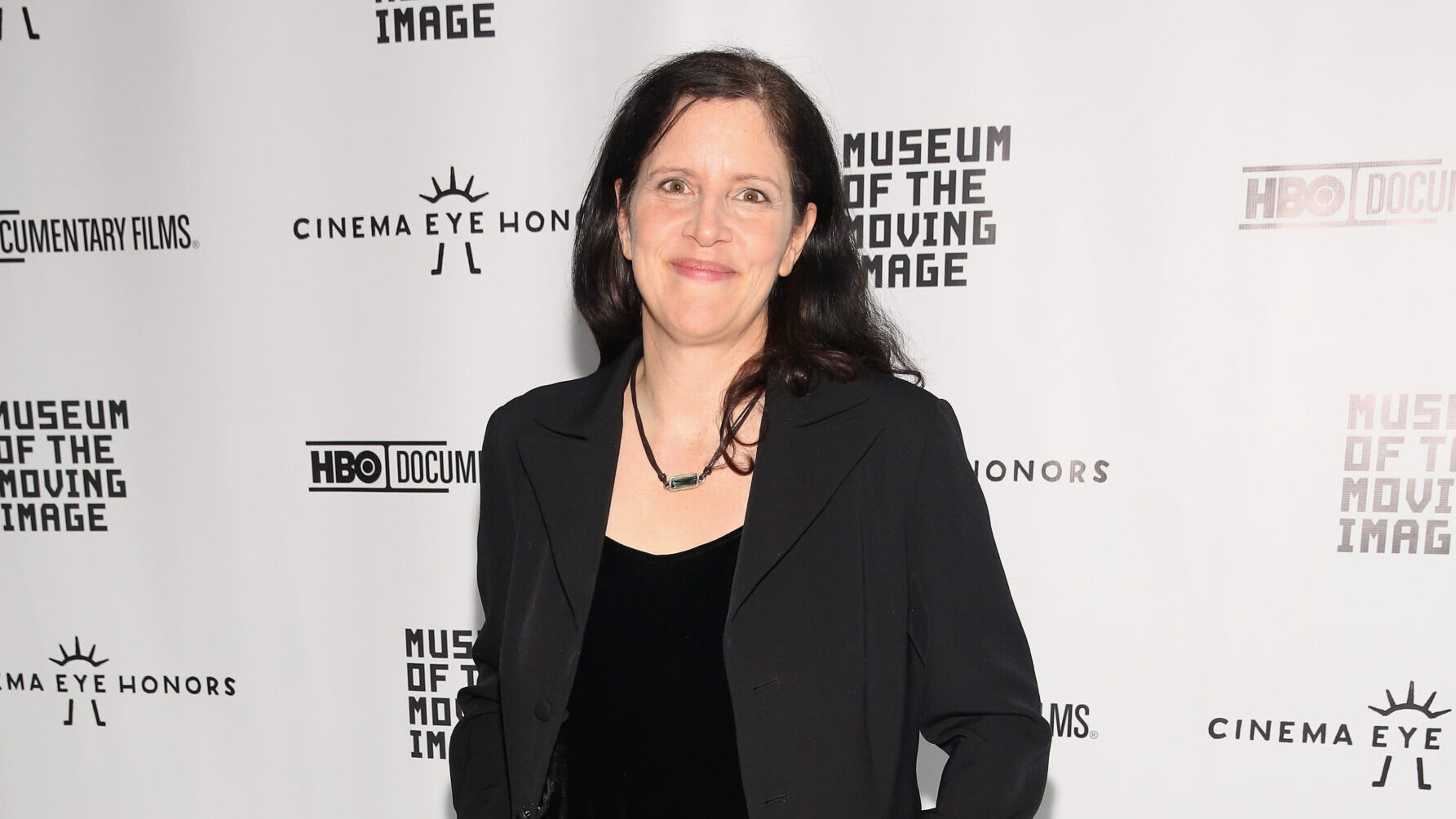 In an open letter published Thursday, journalist and filmmaker Laura Poitras said that she was fired from the company she co-founded with Jeremy Scahill and Glenn Greenwald, First Look Media, because she publicly criticized The Intercept — the company’s online news site — for mis-handling a story about national security whistleblower Reality Winner.

Poitras explained that she was summarily let go in November 2020, two months after speaking to the New York Times about what she calls The Intercept’s “failure” to protect Winner, “and the cover-up and lack of accountability that followed, and after years of raising concerns internally about patterns of discrimination and retaliation.”

In a statement to Mediaite, First Look Media denied Poitras was let go because of her comments to the Times. “We did not renew Laura Poitras’ independent contractor agreement because despite our financial arrangement, she has not been active in any capacity with our company for more than two years,” the statement said. “Any implication that our decision was based on her speaking to the press is false. Our team is grateful for the early contributions Laura made to our company and wish her well in the next chapter of her career.”

In 2017, Winner, then a 25-year-old linguist with the National Security Agency, sent classified documents to The Intercept that detailed Russia’s efforts to interfere with the 2016 presidential election. The Times report published in September 2020 detailed The Intercept’s failure to protect Winner’s identity when confirming her leaks, and the internal investigations that followed. Internal documents reviewed by the Times “show an extreme version of the human errors, hubris, and mismanagement” and “startling carelessness” that led to exposing Winner as the source of the documents.

In the Times story, Poitras criticized The Intercept, and said it should have held itself to a higher standard: “We founded this organization on the principle of holding the powerful accountable and protecting the whistleblowers. Not only was this a cover-up and betrayal of core values, but the lack of any meaningful accountability promoted a culture of impunity and puts future sources at risk.”

Now, Poitras says, First Look’s decision to fire her – just two months after she made those comments to the Times – is a reflection of the “priorities” of current Intercept editor-in-chief Betsy Reed, and First Look Media CEO Michael Bloom.

“Reed, who oversaw the reporting on Winner’s NSA leak, took an active behind-the-scenes role in the investigation, assigned staff who reported directly to her to gather facts, and, when the facts pointed to editorial failures, Reed removed the staff person from the investigation,” Poitras claimed. “[Bloom and Reed] have demonstrated repeatedly that they consider the whistleblowers and journalists who risk their lives on behalf of the organization as disposable. They demonstrated this by their lack of effort to protect Reality Winner.”

The Intercept published a response to the September 2020 Times story, challenging what it said were errors in the story, and defending its internal investigations. “As we explained in 2017, our process of authenticating the document was flawed,” the statement said. “We undertook an intensive examination of our process and structure, and instituted a series of changes in our newsroom to ensure that those errors would never happen again.” The Intercept also committed to funding Winner’s legal defense.

In her letter, Poitras echoed calls for President-elect Joe Biden to pardon Winner after he takes office, but emphasizes that clemency for Winner, even if granted, “does not excuse journalists and news organizations from doing their job to protect sources.”

Winner pleaded guilty to one felony count of unauthorized transmission of national defense information, and was sentenced to more than five years in federal prison – the longest sentence ever for this particular crime. She is scheduled to be released in November 2021.