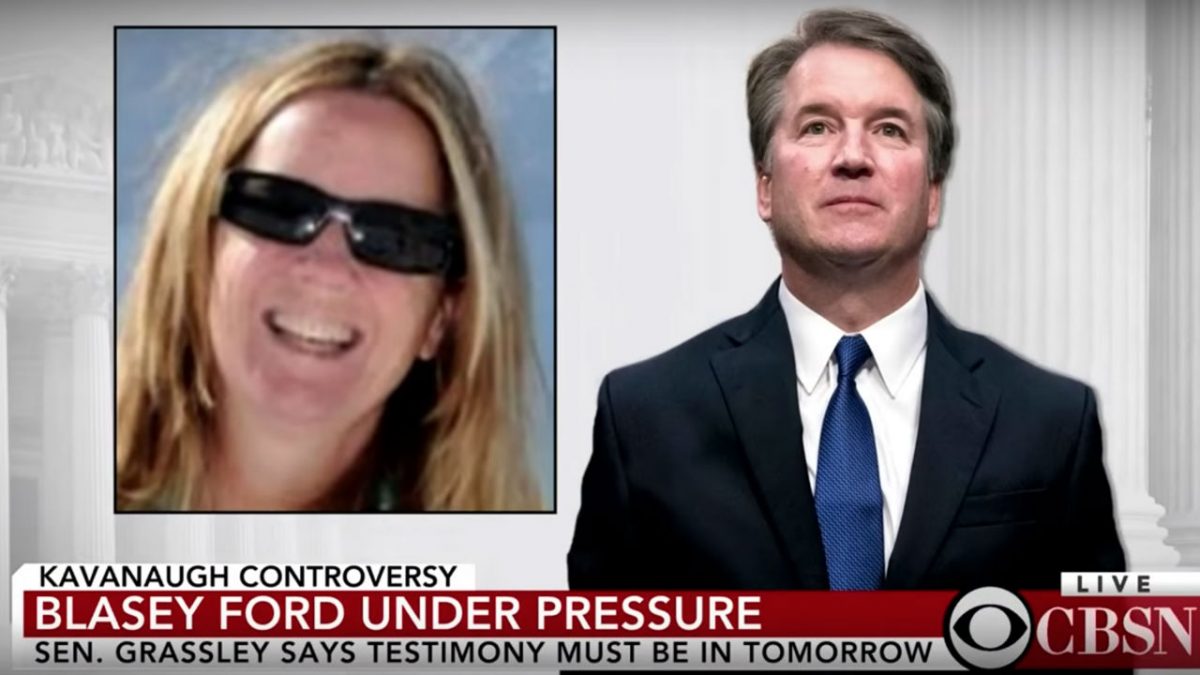 Mediaite columnist John Ziegler interviewed world-renown memory expert Dr. Elizabeth Loftus for his podcast on Sunday. The subject of the discussion was the role that memory plays in evaluating the allegations of a sexual assault by Dr. Christine Ford against current Supreme Court nominee Brett Kavanaugh.

Much of the focus of their conversation was on what we should and should not expect Ford and the four other people she says attended a 1982 pool party to remember all these many years later. Dr. Loftus disagreed with Ziegler’s assertion that the four others all saying that they have no recollection at all of this gathering is a strong indication that the event never actually happened.

Dr. Loftus, who was once a victim of a sexual assault with eerie similarities to the one which Ford claims happened to her (though Loftus recalls many more logistical details than Ford apparently does) does not discount Ford’s story. She does, however, have some concerns about both Ford’s gaps in memory as well as the factors which could have theoretically helped her come to her narrative.

Perhaps the most interesting element of this interview comes near the end when Ziegler outlines the possibility that therapy — which is the first documented venue where Ford outlined, thirty years later, at least part of her allegation — may have played a role in the current allegations. Loftus, who has been a critic of how therapy can manipulate memories, asserted that this scenario appears, based on the current evidence, to be a real possibility.

In conjunction with that, they each expressed anxiety about the fact that Mark Judge — the person Ford places in the room with her and Kavanaugh — wrote two books about his scandalous experiences at Georgetown Prep well before Ford told her therapist about this, one of which even references a “Bart O’Kavanaugh.” Ziegler and Loftus entertained the possibility that if Ford had read those books that it could have planted a seed of false memory in her brain.

Interestingly Ziegler and Loftus agreed that one of the key questions Ford should be asked is how it is that, as a 15-year-old-girl who was rather far from home, who couldn’t drive, and has said her parents had no knowledge of the party, she was able to get home from this event. They believe that if she could answer that convincingly that it would go a long way in proving that her subconscious did not manufacture the memory over time.

You can listen to the entire interview here: