Iran Says it Will Ban U.S. Citizens in Reaction to Trump Immigration Order 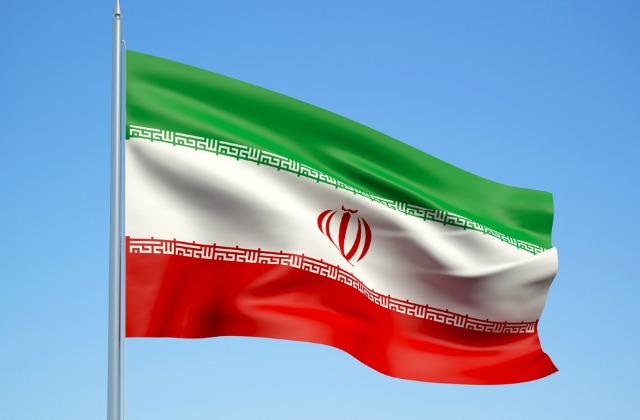 Iran is one of the seven countries President Trump is temporarily suspending immigration from into the U.S., and Iran responded today by promising reciprocity.

CNN and Reuters are reporting that Iran issued a statement in response to Trump’s order that said, “The US decision to restrict travel for Muslims to the US, even if for a temporary period of three months, is an obvious insult to the Islamic world and in particular to the great nation of Iran.”

The statement from Iran’s foreign ministry goes on to say that “Iran will implement the principle of reciprocity until the offensive U.S. limitations against Iranian nationals are lifted.”

Iranian President Hassan Rouhani said earlier Saturday, “Today is not the time to erect walls between nations. They have forgotten that the Berlin wall fell years ago.” He did not mention Trump by name.

#MuslimBan will be recorded in history as a great gift to extremists and their supporters.1/7

#MuslimBan shows baselessness of U.S. claims of friendship with the Iranian people while only having issues with the Government. 4/7

Full statement of the Ministry of Foreign Affairs of the Islamic Republic of Iran on the #MuslimBan. 6/7 pic.twitter.com/Y3gAxT0B8m

Unlike the U.S., our decision is not retroactive. All with valid Iranian visa will be gladly welcomed. #MuslimBan 7/7