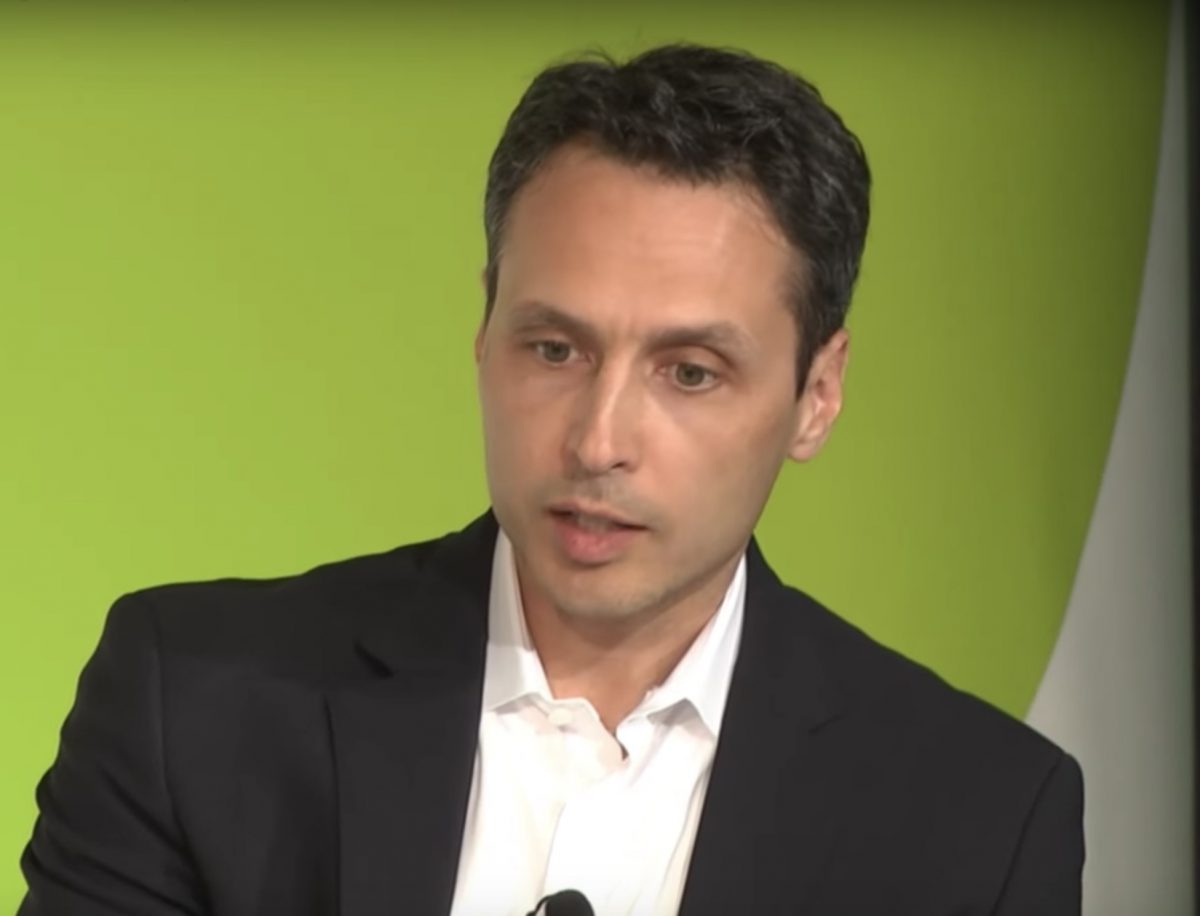 Nearly three months after the sudden resignation of ESPN president John Skipper, the network has named his replacement.

In a press release, ESPN announced that James Pitaro will be taking over as the president of the network. In the release, Disney Chairman Bob Iger billed Pitaro — who’s served as Chairman of Disney Consumer Products and Interactive Media since 2016 — as a visionary of sorts.

“Jimmy is a talented and dedicated leader with the right strategic vision, relentless drive and passion for sports required to lead the stellar ESPN team at this incredibly dynamic time,” Iger said. “Jimmy forged his career at the intersection of technology, sports and media, and his vast experience and keen perspective will be invaluable in taking ESPN into the future.”

Pitaro is taking over following the Dec. 18 resignation of Skipper — who had been ESPN’s president since 2012 — due to substance abuse issues.

“As a passionate and lifelong sports fan, I am honored to be joining the ESPN team during such a pivotal time in its storied history,” Pitaro said in the release. “The appetite for quality sports content across platforms has never been greater, and I am looking forward to working with the talented ESPN team as we continue to redefine the future fan experience.”

Pitaro takes the wheel at ESPN during a time in which the company is looking to curb subscriber losses. Recent reports state that the network now has approximately 87 million subscribers, down from a peak of more than 100 million.