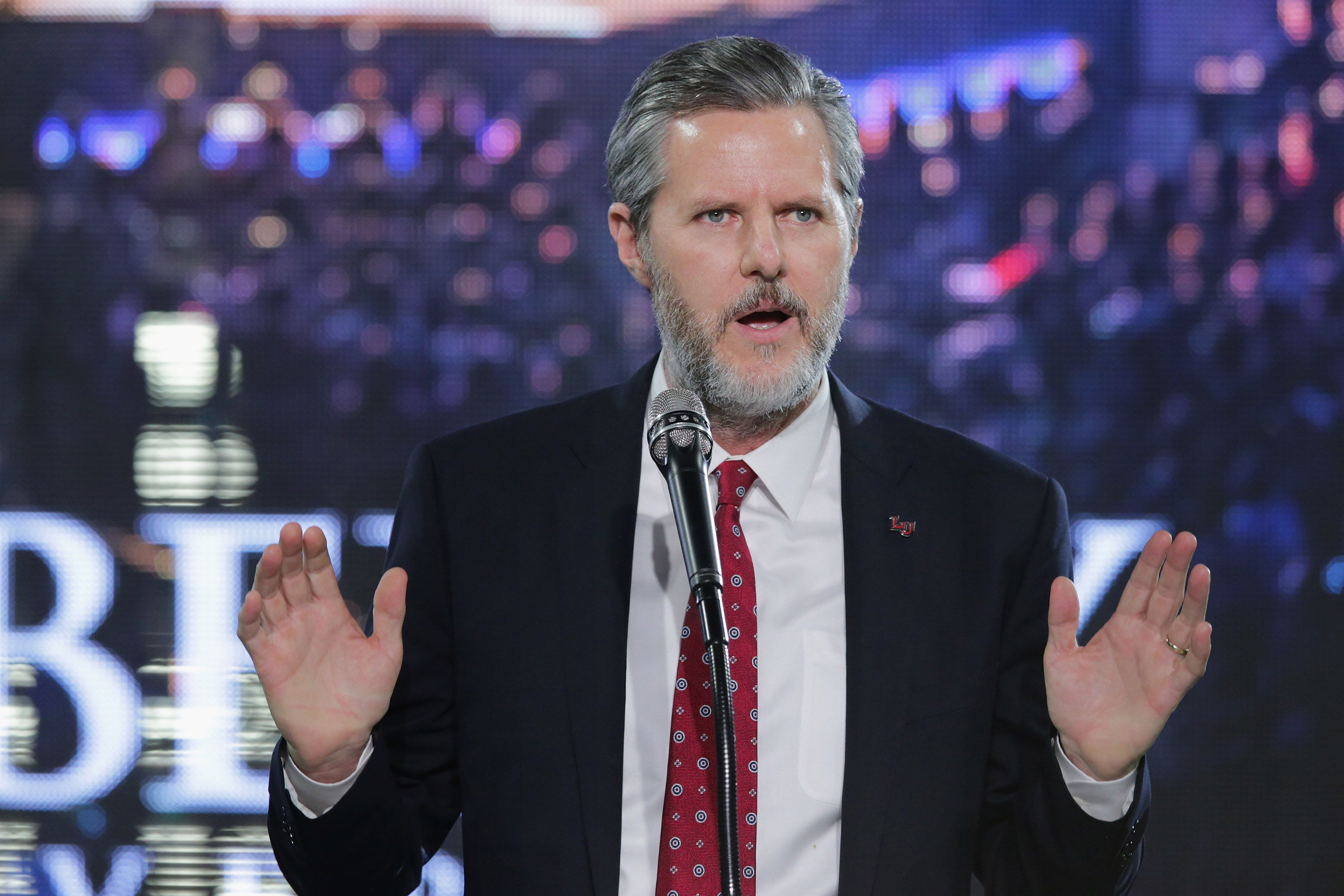 Liberty University president Jerry Falwell Jr. told the Washington Post that it’s “immoral for” evangelical leaders “not to support” Donald Trump in a lengthy interview regarding his right-wing religious views and support of the president.

The Washington Post‘s Joe Heim asked Falwell about faith leaders who have criticized his pro-Trump views, and Falwell pointed to minority unemployment rates as a reason that all Christians should back the president.

“A lot of the people who criticized me, because they had a hard time stomaching supporting someone who owned casinos and strip clubs or whatever, a lot them have come around and said, “Yeah, you were right.” Some of the most prominent evangelicals in the country have said, “Jerry, we thought you were crazy, but now we understand.”

Heim also asked Falwell if there is “there anything President Trump could do that would endanger that support from you or other evangelical leaders.” to-which the conservative activist quickly replied, “No.”

“That’s the shortest answer we’ve had so far,” Heim remarked.

After being asked if it is moral for evangelical leaders to back Trump, despite all his known and admitted sins, Falwell argued that Christians shouldn’t focus on electing moral leaders, and should instead “choose a president based on what their policies are.”

“Let’s say you decide Mitt Romney. Nobody could be a more decent human being, better family man,” he said, before bizarrely speculating that there could be bad “things that [Romney has] done that we just don’t know about.”

In another eyebrow-raising quote, Falwell attacked low-income people and suggested they are worthless to society.