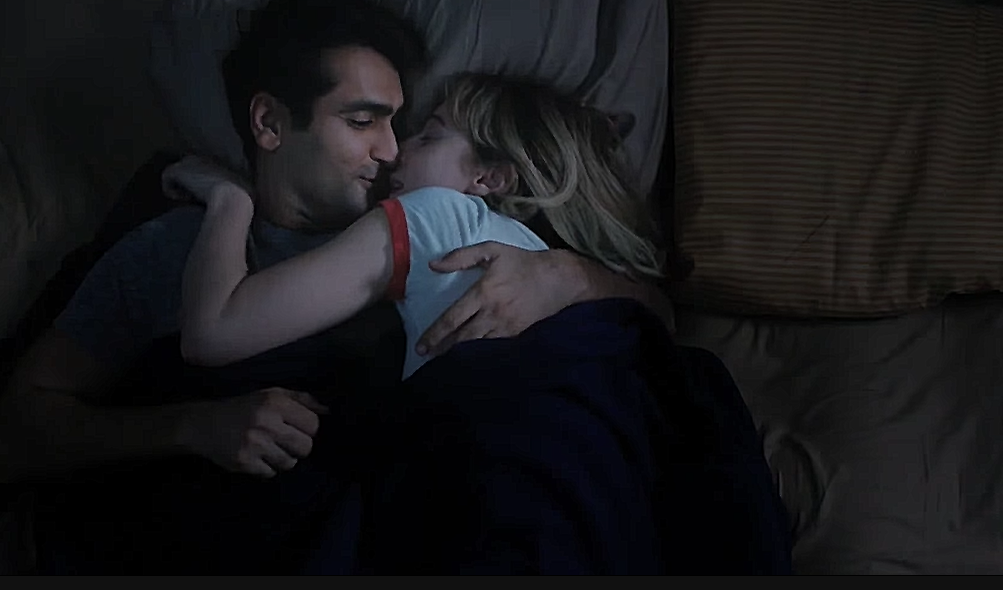 Imagine not being able to enjoy a movie or TV show without being consumed by the skin color of the characters?

How can we get passed the racial divide in America when the supposed champions of colorblind equality are completely and totally obsessed with race and color?

It is nearly impossible to see a television commercial or advertisement of any kind these days that doesn’t depict at least one person from every ethnic background — and that’s just fine. I, like most Republicans I know, could not care less because a political ideology that focuses on the individual is not concerned with superficial things like skin pigmentation and racial group identity.

Traditionally, the left has promoted diversity as an end in itself, canting about how it “looks more like America”. Diversity for diversity’s sake is wonderful, isn’t it? But now some elements of the alt-left are retreating for that position, instead arguing for diversity — but one free of Caucasians.

In the racist rant, author Aditi Natasha Kini is disturbed by the fact that the new movie “The Big Stick”, although a “funny and heartwarming love story based on the true-life experiences of cowriters/married couple Kumail Nanjiani and Emily V. Gordon“, involves a relationship between a “brown man” and “white woman”.

Kini added, “But as much as I liked it—and I did—I also found myself exhausted, yet again, by the onscreen depiction of a brown man wanting to date a white woman, while brown women are portrayed alternately as caricatures, stereotypes, inconsequential, and/or the butts of a joke.”

She is exhausted by the “onscreen depiction” of “true-life experiences”? Even though the woman’s character was white in real life, couldn’t they at least give the role to a woman of color?

How miserable does one have to be to find fault in a “funny, heartwarming love story” because the man is brown and the woman is white?

Far from “progressive,” the analysis bore more than a passing echo to the race baiting politics of David Duke

According to Kini, “In choosing an Asian man, these white women also symbolically reject all the white men who have oppressed Asian men for centuries. And by earning white love, the Asian man gains acceptance in a society that has thwarted them from the very beginning.”

Yes, that’s it. It can’t just be that two people enjoy each other’s company. It must be a symbolic rejection of the oppressive white man.

Kini praises comedians “who hold white media accountable for under-representation of brown people”, but criticizes them for “casting non-brown women in the meatiest roles.”

“Representation isn’t a checklist, or an excuse for exclusion of more minoritized people.” she says. “Representation like this furthers white supremacy and does not engage with critiques of white allyship. In The Big Sick, when “Kumail’s” future mother-in-law charges at a heckler who tells him to “join ISIS” during a set, it demonstrates the premise within which it exists: that if a white person cares for you, they will save you.”