Katie Couric Speaks Out on Matt Lauer Allegations: ‘This Was Not the Matt We Knew’

Katie Couric Speaks Out on Matt Lauer Allegations: ‘This Was Not the Matt We Knew’ 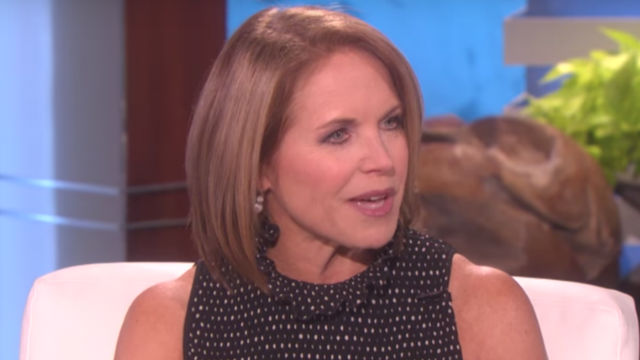 Katie Couric is opening up about the allegations of sexual misconduct against Matt Lauer in a new interview.

Couric, who co-hosted the Today Show with Lauer for over a decade, spoke to People Magazine and said, “The whole thing has been very painful for me. The accounts I’ve read and heard have been disturbing, distressing and disorienting and it’s completely unacceptable that any woman at the Today show experienced this kind of treatment.”

When the allegations against Lauer first broke weeks ago, an old clip of Couric on Watch What Happens Live saying that Lauer “pinches me on the ass a lot” got renewed attention.

That appears to be what Couric is referencing in these comments:

“I had no idea this was going on during my tenure or after I left. I think I speak for many of my former colleagues when I say this was not the Matt we knew. Matt was a kind and generous colleague who treated me with respect. In fact, a joke I once made on late-night television was just that, because it was completely contrary to our brother-sister relationship. It’s still very upsetting. I really admire the way Savannah [Guthrie] and Hoda [Kotb] and the entire Today show staff have handled a very difficult situation.”

She also expressed her support for the Time’s Up movement at the Golden Globes this past weekend, saying, “Clearly we are witnessing a sea change and a long overdue course correction.”