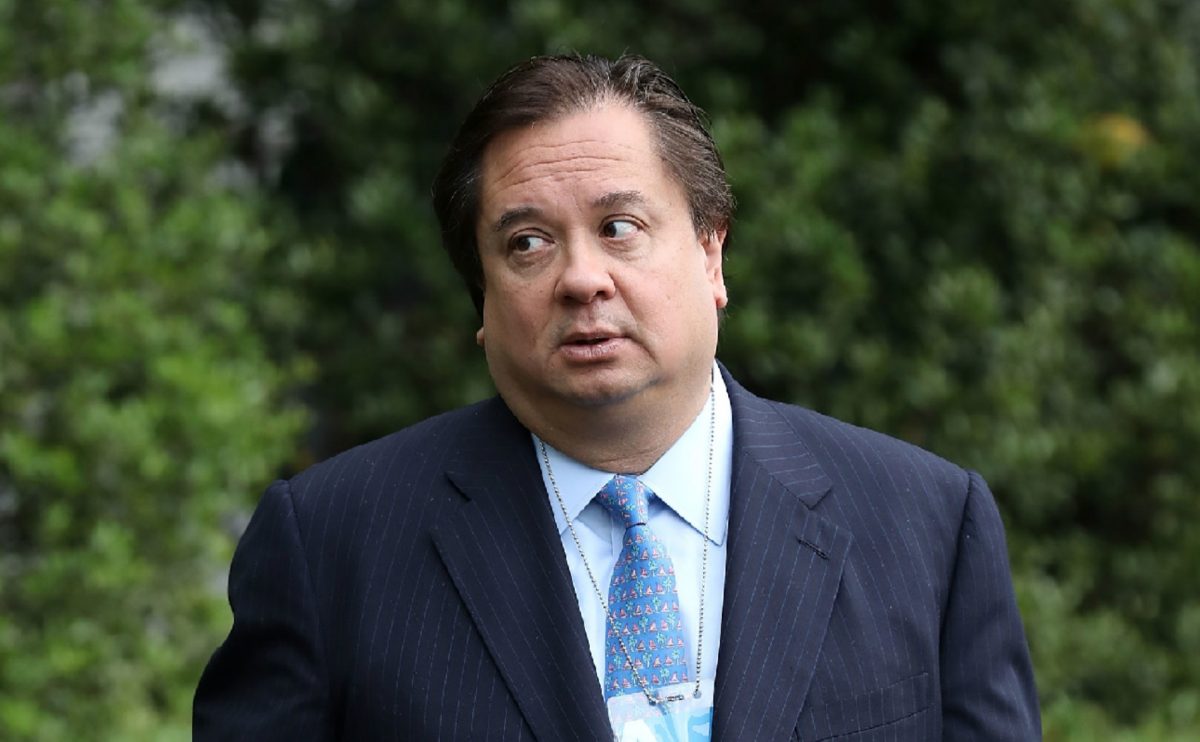 George Conway, the conservative lawyer married to Kellyanne Conway of the White House, has posted yet another critical tweet about President Trump. This time, Conway posted some unflattering statistics about how many GOPers think someone in the Republican Party should challenge Trump for the presidency in 2020.

Conway took notice of a piece from Ben Shapiro which points out a major generation gap in Trump’s base of supporters. Weekly Standard reporter Haley Byrd tweeted the piece while highlighting polling data that shows 82 percent of conservative voters aged 18-24 want Trump to be challenged in the primaries, whereas 74 percent of voters aged 65 and up don’t want that to happen.

As you can see, whatever his reason may be, Conway took things a step further by pointing out the demographics from even more age groups that want Trump’s re-election contested inside the party.

This is hardly the first time Mr. Conway tweeted something critical about his wife’s boss, and the media has taken plenty of notice. Mrs. Conway was recently asked for her thoughts about this, though she ended up snapping at CNN’s Dana Bash for asking a “cheap & irrelevant” question.