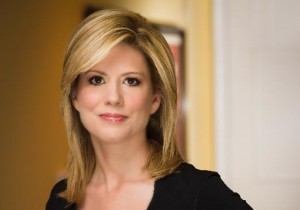 Kirsten Powers, a Fox News contributor for over a decade, will make the move to CNN where she will start Monday as a political analyst, CNN president Jeff Zucker announced.

A former Clinton administration staffer, Powers joined Fox News in 2004 and appeared as a rotating contributor and political pundit on the mid-day commentary show Outnumbered, the primetime Special Report with Bret Baier, and FOX News Sunday.

Powers is also a USA Today columnist and the author of The Silencing: How the Left is Killing Free Speech, which was published last year.