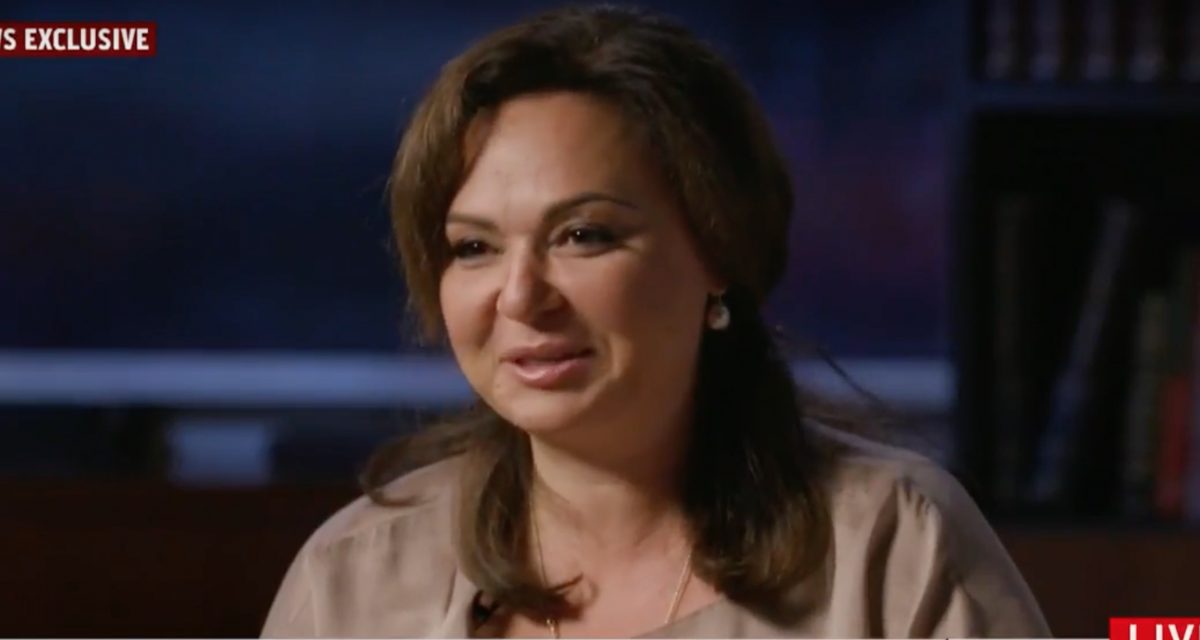 Natalia Veselnitskaya is making headlines again — as New York Federal prosecutors are charging her with obstruction of justice in a case that highlights her ties with the Kremlin.

Veselnitskaya has been a media flashpoint for over a year now, ever since the revelations of her 2016 meeting with President Donald Trump‘s campaign officials at Trump Tower under the premise of giving them damaging information about Hillary Clinton.

On Tuesday, Veselnitskaya’s name appeared in an unsealed indictment for U.S. v. Prevezon Holdings. While this case doesn’t seem directly related to the Trump Tower gathering, it does establish her connections with Russian government officials and other individuals who’ve been sanctioned under the Magnitsky Act.

According to the indictment, (via The New York Times) Manhattan U.S. Attorney Geoffrey Berman accuses Veselnitskaya of attempting to interfere with the money laundering investigation of a prominent Russian businessman and his investment firm. Prosecutors also say she obstructed civil proceedings by lying about her cooperation with Russian prosecutors as they came up with a response to the investigation’s findings.

You can read the indictment for yourself here.