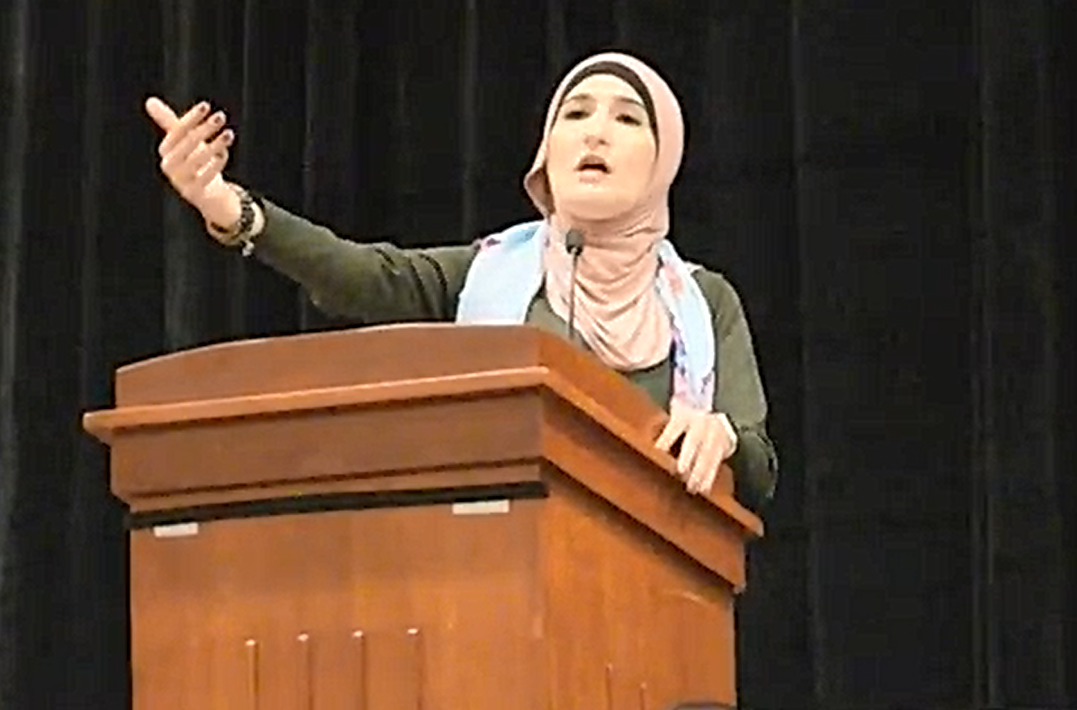 Speaking at the Islamic Society of North America (ISNA) last week, Palestinian-American, anti-Israel and pro-Sharia activist, Linda Sarsour received major criticism when she called for “jihad” against the Trump administration.

Despite the obvious backlash, it is Sarsour who is now on the offensive as the incredibly ironic darling of the left has now threatened the critics who have “lied” about her.

On Wednesday she tweeted, “Just know that I am taking names of those who have lied about me to defame my character. I may be quiet now but not for long. I am working.”

Just know that I am taking names of those who have lied about me to defame my character. I may be quiet now but not for long. I am working.

She later added, “I have a running document of the lies & who is putting them out there. This is not about setting records straight, it’s who will pay 4 lies?”

I have a running document of the lies & who is putting them out there. This is not about setting records straight, it’s who will pay 4 lies?

Sarsour sent several more tweets about the alleged false allegations against her and the vow to confront the perpetrators.

These past few months have shown there is a clear campaign to defame my character that has come with emotional & financial damage.

I can’t put a price tag on the trauma that these propaganda campaigns have put on my family. People will pay w/ their pockets.

I have the unfortunate receipts of what it costs to be the target of right wing media, elected officials, prominent individuals.

I have NO PROBLEM with folks vehemently disagreeing with me on anything BUT I do have a problem with threats & lies. That’s unacceptable.

This is exhausting every day. Please pray for my children who I can’t shelter from the vitriol they see.

It is unclear as of now who the purveyors of the lies are, but most media outlets accused of attacking Sarsour did little more than play an unedited video of her in her own words where she called for a “Jihad” against the “white supremacists” in the White House.

Perhaps she is talking about the “Zionists” in the media.

Next thing you know, her critics will lie and call her an anti-Semite.

The desire to lie about Sarsour seems needless as she is not shy about making her opinions known to whoever is willing to listen. And Sarsour is certainly no stranger to controversy. In the past she has praised terrorists, defended sharia law, and attacked Brigitte Gabriel and victim of Islamic genital mutilation, Ayaan Hirsi Ali, saying they didn’t deserve to be called women, adding, ‘I wish I could take their vaginas away – they don’t deserve to be women.”

She has even claimed that the underwear bomber Umar Farouk Abdulmutallab was a CIA agent.

Underwear bomber was the #CIA all along. Why did I already know that?! Shame on us – scaring the American people.

Perhaps she was referring to the delightfully liberal and totally secular form of Jihad. Her words are just taken out of context by the Islamophobes in right-wing media, right?

Apparently, her words are not really her words. It is all a trick by the “Zionist” controlled media.