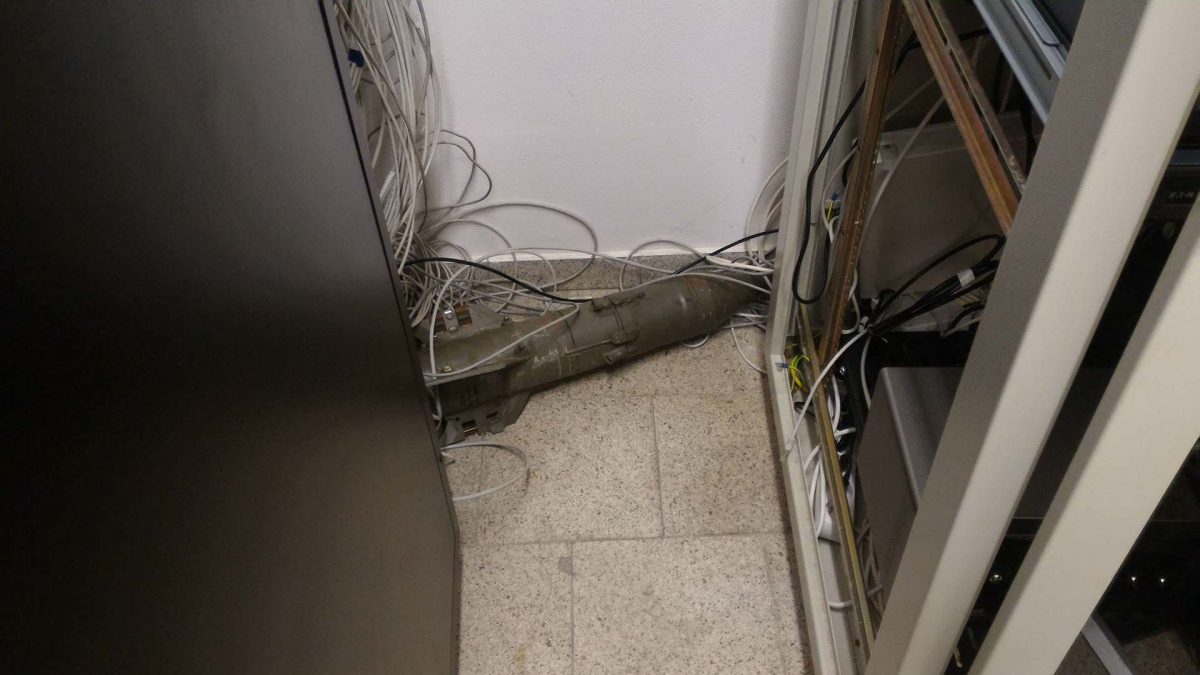 Sometimes, you’re so done with your job that you’re like, “You know what would be a really awesome idea? If I left a live anti-tank missile in the server room of my workplace.”

Well, maybe not. But presumably that’s what some deranged and thoroughly disgruntled worker in the Czech Republic thought, because how else does a live anti-tank missile end up in the server room of a workplace?

Wild theories aside, here’s a Redditor by the name of WhySoSadCZ posted in /r/whatisthisthing about a mysterious item he found while doing air-conditioning maintenance for a small business somewhere in the Czech Republic. It turns out the item was, to quote the Redditor, “a freaking active bomb, live explosive, not inert or whatever is the correct fucking wording for it in English.”

Here’s the prelude: No one had been in the server room for over two months since the company’s last IT worker left, taking the keys with him. So to service the AC, our hero had to break into the room, where he found the mysterious item and posted about it on Reddit.

The Reddit community informed him that what he was looking at was a Russian Sagger missile, and that he should call the police. He did just that and gave live updates as the bomb squad arrived on the scene.

“Mobile phone confiscated, updating from notebook,” WhySoSadCZ updated after the police arrived. “We have been escorted maybe 2 kilometers away to some parking lot.”

And then the authorities dropped the… er, news. “It was an active anti tank missile, bomb squad was not authorized to manipulate with [sic] it, military bomb squad had to be called,” WhySoSad relayed to the internet, explaining that it was being transferred to a “nearby military area” where it would be detonated.

“There is an strict embargo about it we can’t talk to press or anybody so I hope this will be ok since I did not mention anything too specific,” he added.

So remember: if you see something — like a very large missile in an office building — say something.