Matt Schlapp: ‘Even Terrorists at Gitmo Were Treated Better’ Than Manafort

Matt Schlapp: ‘Even Terrorists at Gitmo Were Treated Better’ Than Manafort 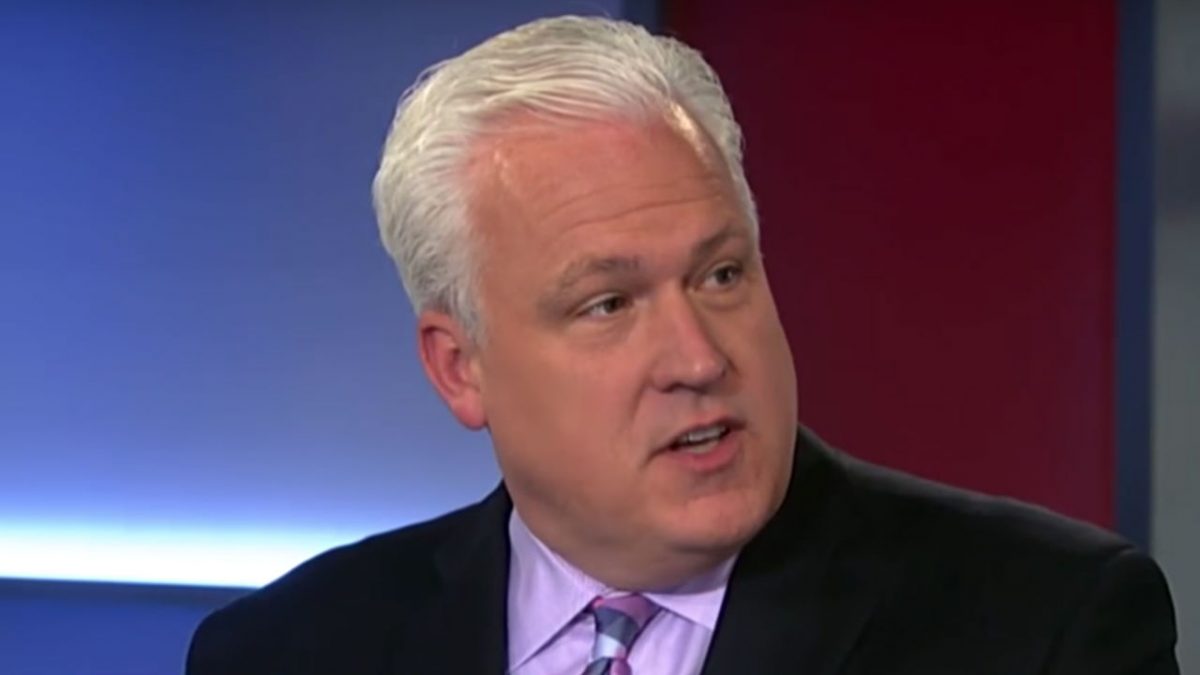 And not convicted of any crime as of yet. Even terrorists at gitmo were treated better https://t.co/EFcc1EHGe4

And he responded to one comment with a dig at Barack Obama:

Obama took care of it https://t.co/ZiCqA5zNwo

Needless to say, the comparison of Guantanamo Bay as “better” than Paul Manafort being held in solitary confinement after his bail was revoked over alleged witness tampering… well, baffled some people:

A judge who thinks you were tampering with witnesses will throw you in jail, my love. https://t.co/84eKJcDjp3

“It’s so unfair that Paul Manafort is being jailed for violating the terms of his pre-trial release” doesn’t feel like something the party of law and order should be saying but lib ownership has eclipsed all other conservatives values. https://t.co/O3dVMo02yW

If you ever want to debate the treatment of those at Guantanamo let me know https://t.co/CawHFe8C8B

it's hard to wrap your arms around all the ways this is an incredibly stupid tweet pic.twitter.com/s2ZK8iHxv3

So this will make it harder to bring him to CPAC?

please collect your prize money at the front desk if you had “paul manafort accidentally makes matt schlapp sympathize with terrorists” in the zestiest take contest https://t.co/TsYWFFZWC1